In our Celebrity World, we have flips of Celebrities who are physically challenged but are doing excellently well in their respective careers. These people are there as sources of encouragement to many Nigerians who needs to be motivated and encouraged. In this article today, I bring to you 3 of them who are doing well in their respective careers. 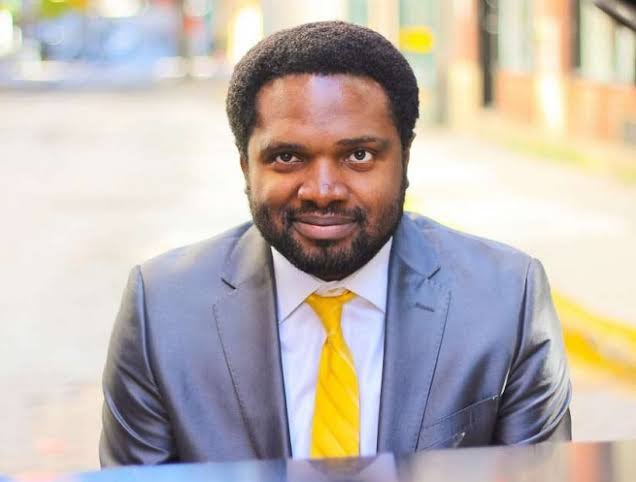 Cobhams Emmanuel Asuquo was born on the 6th of January 1981. He started his academic training as a lawyer, before diverting into music, which is a passion he had always nurtured. He was born blind but that doesn’t stop him from using his voice to reach out to the world through songs.

As a young music producer, Cobhams would often lend his voice for background vocals in the songs he produced for other artists. It wasn’t until 2007 he became publicly known as a singer and performing artist when he featured on what became the wildly popular Nigerian campus favourite, Mo Like Jesu Gan by Dekunle Fuji. Later on he featured in the song’s music video, officially introducing himself to a very adoring Nigerian public and finally gaining some recognition. In 2008 he produced and dropped a verse on Lagimo which became another fan favourite, for the gospel duo Rooftop MCs.

In 2014 he released his debut hit single, Ordinary People. It was very well received in Nigeria and quickly gained status as a timeless classic. In 2015 he released Do the Right Thing, a collaborative performance between himself and alternative soul singer Bez, and later that year, the Christmas single Star of Wonder. In 2016 he wrote and produced Empty, the Original Motion Picture Soundtrack for the Nollywood movie Banana Island Ghost, and Boosit, a musical commentary on the Nigerian political landscape in which he featured Nigerian rapper Falz the Bahd Guy. 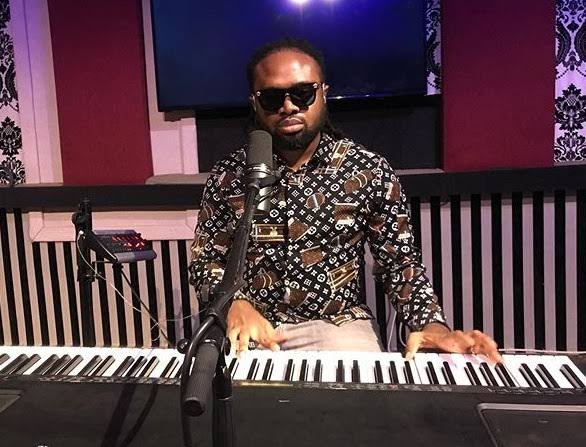 See also  Read! Why Regina Daniels can’t have more than one child for her billionaire husband, Ned Nwoko

Also in 2016, he dropped the single The Other Room, another musical, satiric commentary inspired by the infamous “other room” comment of Nigerian President Muhammadu Buhari at a press conference in Germany. Cobhams closed the year 2016 with a Christmas single, Adore, and released his debut and gospel album For You, in March 2017. After the album’s official release concert, he spent the ensuing months touring Nigeria, the UK and the US with his band and doing live performances of songs from the album. 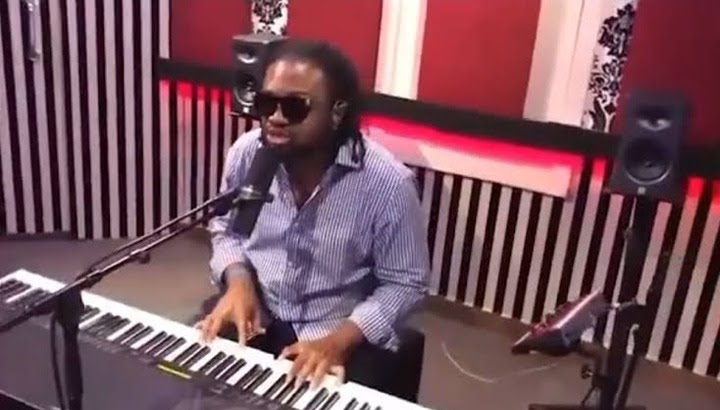 In 2018 Cobhams started the year by releasing the single One Hit on his birthday, January 6. The song became a fast hit, and was followed later that year by another satiric single Everyday, again inspired by the Nigerian political scene and featuring Bez and Sound Sultan’. His single Starlight was released in September 2018 and received acclaim for the song’s mainstream Nigerian sound. In 2019 he released More than Pretty a song which was born out of conversations surrounding gender inequality, women’s rights and gender based violence; and was followed a few months later by We Plenti in which Cobhams featured Simi. 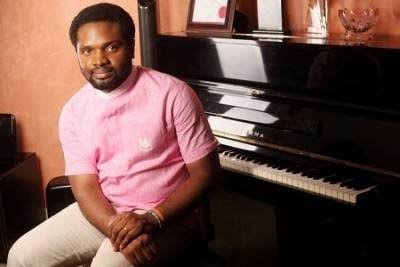 In spite of his visual impairment, Cobhams has successfully written scores for TV, film and stage plays. He composed the core for the virtual reality film, Daughters of Chibok shot by Nigerian Filmmaker Joel Kachi Benson. The film won the 2019 Venice Biennale Award for the Best Virtual Reality Story (For Linear Content). He also composed the score for the film The Royal Hibiscus Hotel, an EbonyLife Film which premiered at the Toronto International Film Festival in 2017. A Voice for Ella by Uche Macaulay, Sunshine produced by Alpha Vision, Bent Arrows by Isang Awah and Communication for Change’s Bayelsan Sillhouttes are further examples of conservatories, films and stage performances for which Cobhams has written music scores.

On the corporate front, he has produced a great many jingles and theme songs for leading brands and non-profits both local and international, earning himself a reputation outside of the Nigerian entertainment industry, for excellence and versatility of style in music. In 2017 Cobhams starred in the MTN commercial Blind Faith, following years of production work for the brand and a year-long brand ambassadorship. He has appeared in similar ads for major brands like GTBank, Skye Bank (now Polaris Bank), Keystone Bank, Union Bank and FreislandCampina’s Peak Milk; and written and produced songs for Coca-Cola, Unilever, Procter & Gamble, Cadbury, Reckitt Benkiser and Guinness among many others.

Cobhams Asuquo married Ojuolape Veronica Olukanni on the 2nd of December 2010, and the couple is blessed with two children. 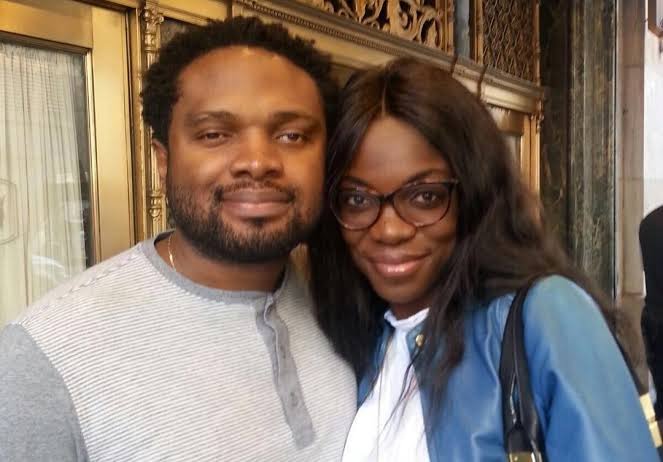 Some of his singles includes; 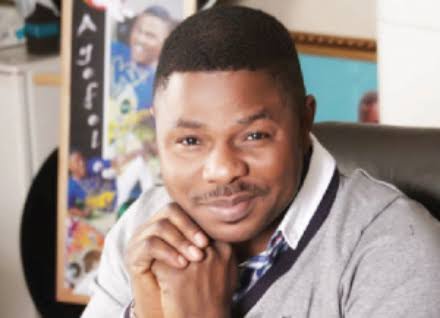 Olayinka Joel Ayefele was born on February 1, 1968 in Ipoti- Ekiti, Ekiti State, Nigeria to the family of Chief Joshua Taiwo Ayefele. He started his education at Our Saviours Anglican Primary School, Ipoti- Ekiti. Then, he proceeded to Ondo State College of Arts and Science, Ikare- Akoko, Ondo State, Nigeria.

After school, he searched for a banking job to no avail. So, he joined the Federal Radio Corporation Nigeria, where he worked as a presenter. He was also producing jingles while honing his radio presenting skills. 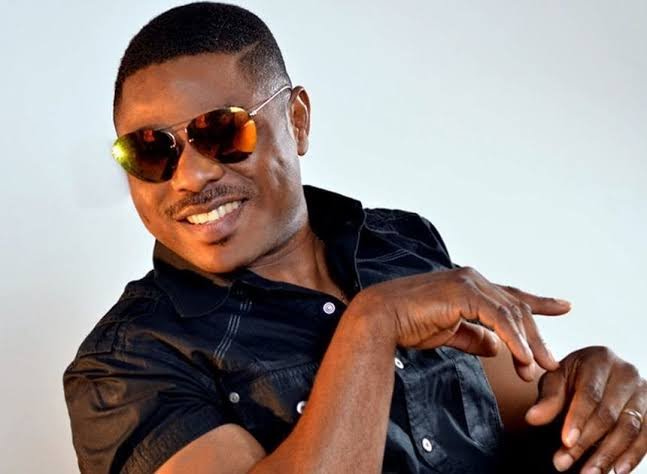 Yinka got involved in a motor accident that affected his spinal cord in December 1997. In a bid to raise funds for treatment overseas, he ventured into music on the advice of friends who recognised that he was a talented singer. Prior to that, Yinka had been the leader of his church choir, and knew how to play several musical instruments. 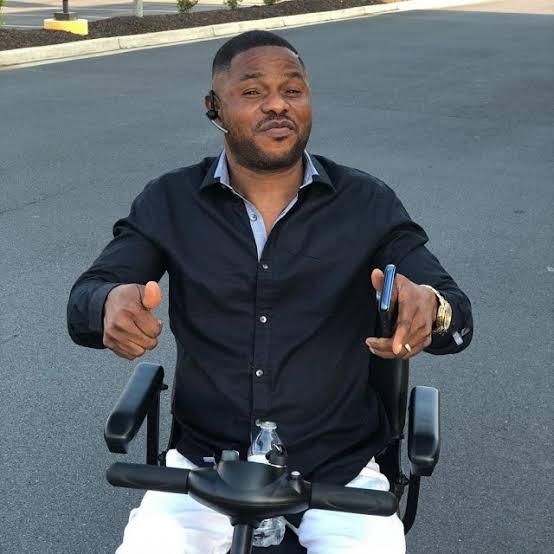 Yinka is married to Temitope Titilope. He met Temitope before the accident that resulted in the spinal cord injury, and they tied the knot in 2000. On January 18, 2019, the couples welcomed a set of triplets. 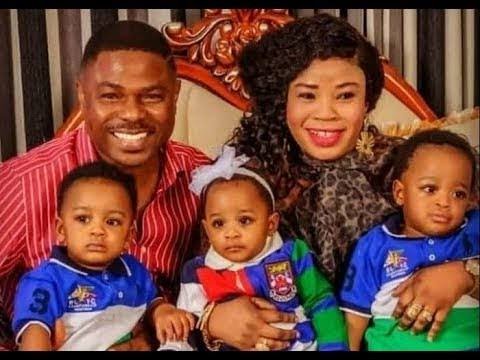 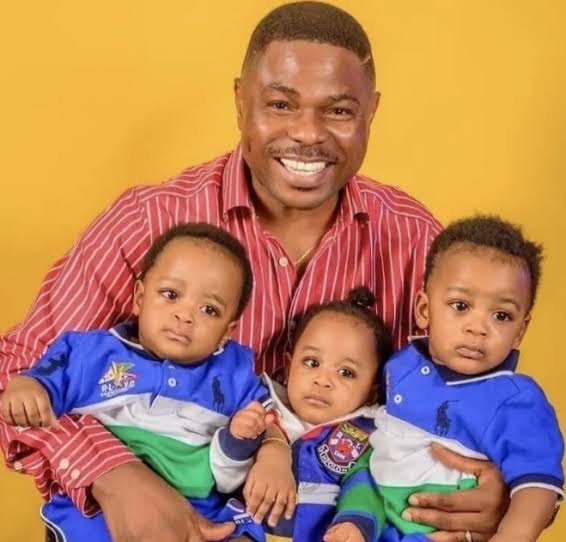 The following are the albums released by Yinka Ayefele; 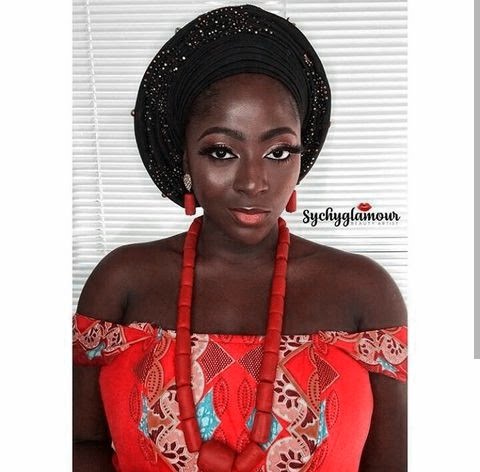 Unlike Asuquo and Yinka Ayefele, Doris is a Nollywood Actress who knows how to do her things well. Despite being an Amputee, she keep enjoying her stressful career. Remember that acting is a stressful career since you have to move from one location to another, repeating roles in front of the Camera several times. 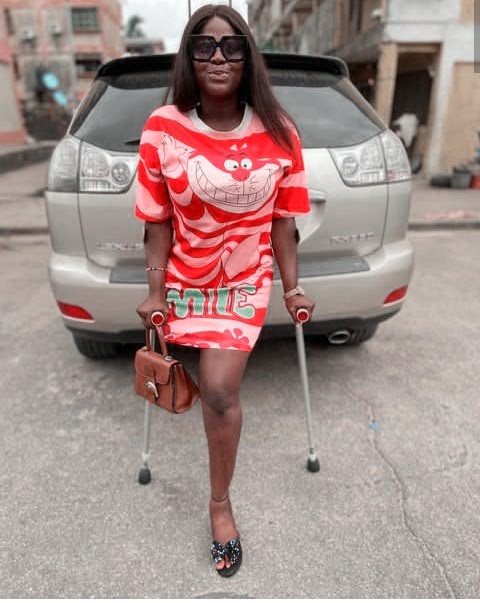 Recall that, Doris in one of her interviews revealed that she became an amputee after she was involved in a motorcycle accident at the age of 13.

Akonanya stated that she never let her disability stop her from making her dreams come true. She expressed that she made sure she got an admission for theatre arts in Nnamdi Azikwe University despite the discouragment she got from people. According to her, Nicholas James Vujicic a motivational speaker who has no arms or legs was the one who inspired her. 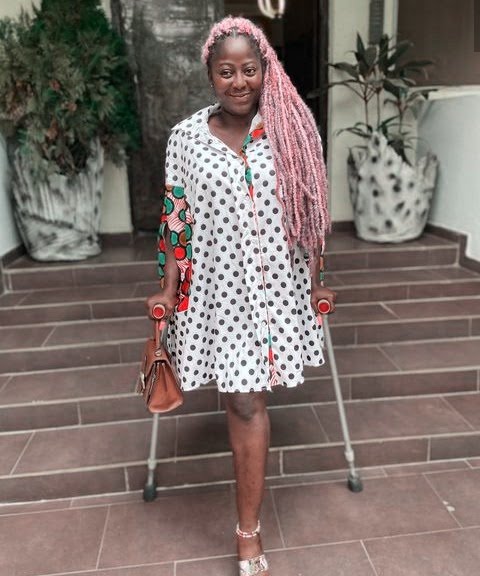 She made it known that Nigerian movie producer and actor Prince Owelle Ugorj made her dreams come true by accepting her talent to act to the best of her abilities. She further revealed that her parents always encouraged her to do what she wants and they never saw her as an amputee. She has acted many movies to her name and still counting. 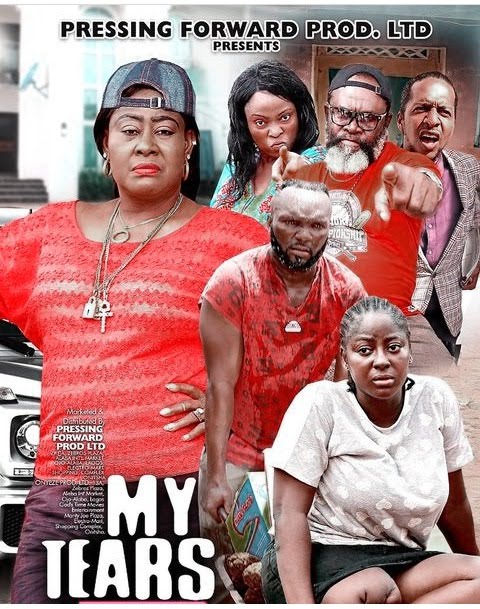 Are you inspired by their stories? Always keep focused and never get discouraged.

Tags
3 Famous Nigerian Celebrities With Disability But Have Succeeded (Photos)

Buju slams Instagram slay queen who stole from him, exposes her photo, username