In Africa especially in Nigeria, we have many children roaming the street and not been properly taken care of. It’s worse that while many of them were abandoned, some who were not abandoned were unable to go to school, further their education or have a proper life.
However, while many are still out there, these 4 popular celebrities show kindness still exists in human beings as they help or adopt some of these kids; 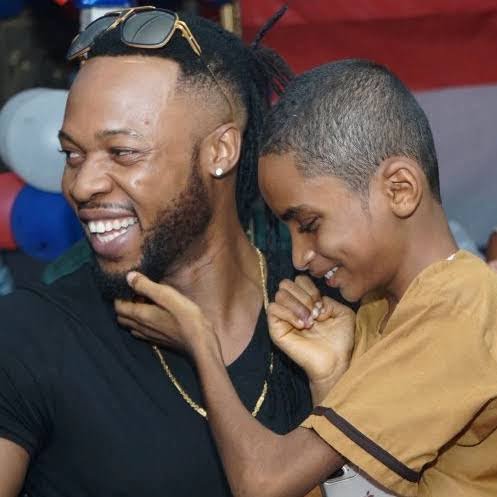 Flavour N’abania is one of the talented musicians in Nigeria. The handsome musician adopted a young boy from the slumps of Liberia and remodelled his life. 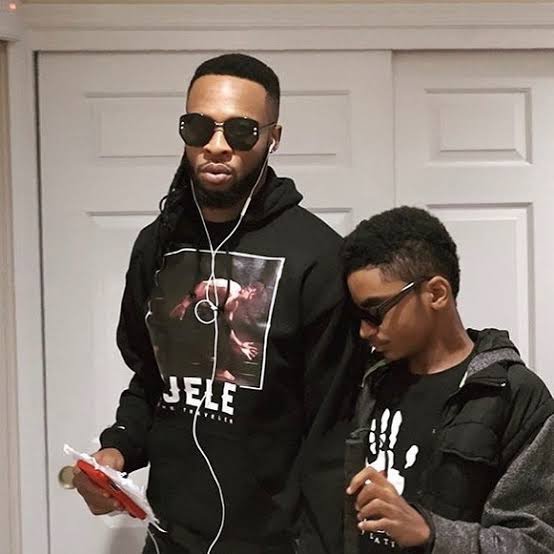 According to Flavour, he adopted Semah to show to the world that conditions don’t prove someone’s limitations. Flavour was right as Semah is doing wonders in the musical industry. 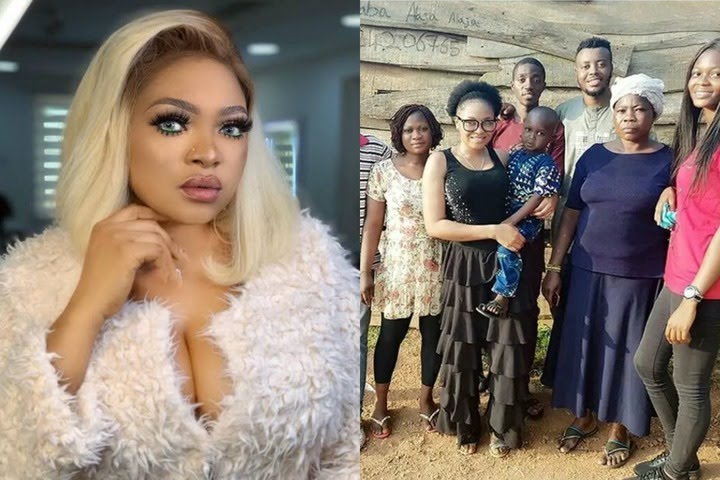 Popular Yoruba actress, Funmi Awelewa is one of the beautiful and Nigerian actresses. In 2018, Funmi Awelewa saw a video of a young boy named Taju and decided to help him. 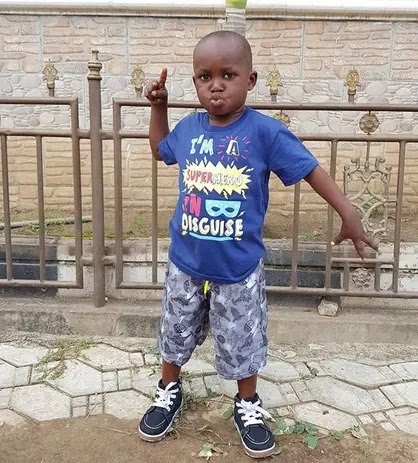 Although she didn’t adopt him, but according to the beautiful woman, she helped him because she felt bad when the then 5-years-old boy said he is not going to school in the trending video. That statement motivated her to help him. She found him, took care of him and was later handed over to the State Government. 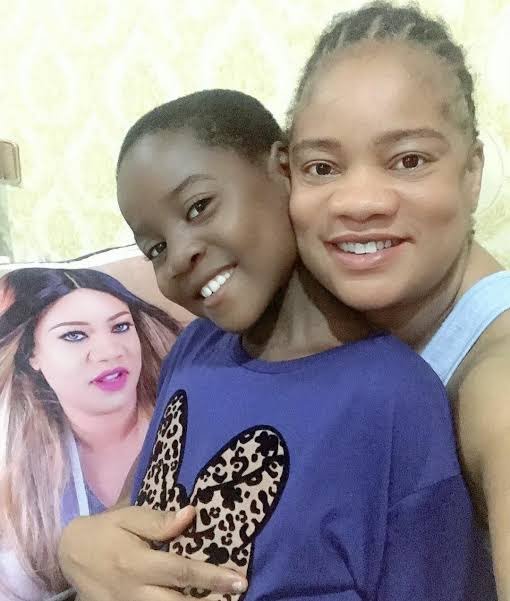 Popular Yoruba actress, Opeyemi Aiyeola is one of the talented actresses in Nigeria. The beautiful mother of 2 adopted a beautiful young girl into their family which was supported by her husband. 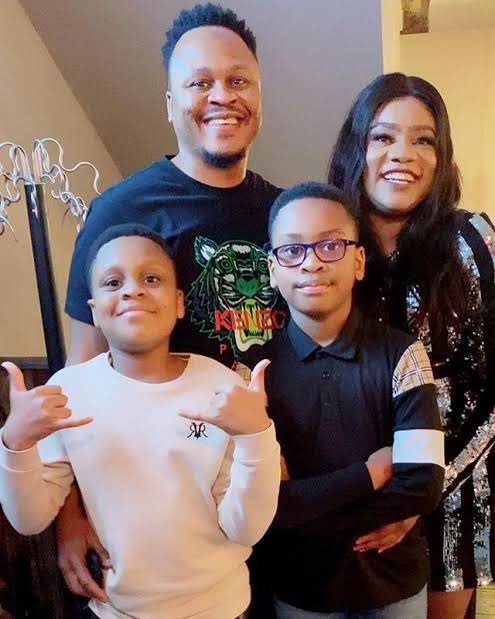 According to Opeyemi Aiyeola, they wanted a daughter in their family as her children were all boys. This prompt the action to adopt a young girl which they named Blessing. 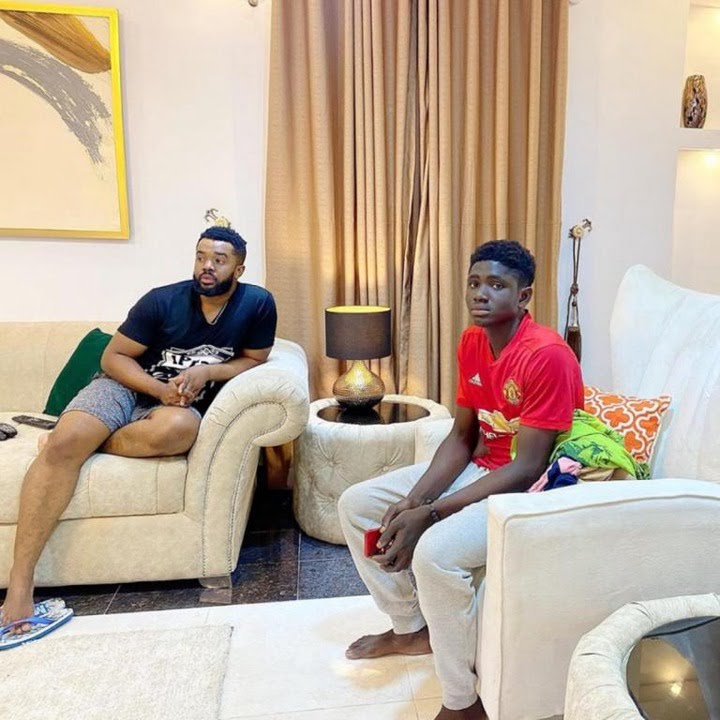 Popular actor, Williams Uchemba is one of the handsome and talented actors in Nigeria. The popular actor adopted a young Yoruba Carpenter boy, Demola from the slumps and changed his life within months. 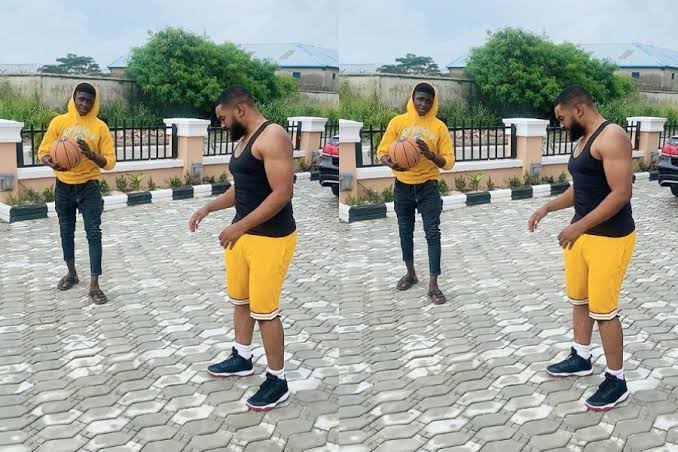 According to Williams Uchemba, Demola is a smart boy who doesn’t have the means to go to school. Therefore, he adopted him to send him to school and also would mentor him with his knowledge and information.

Kindness still exists in this world. Human beings are one of the amazing being created by the creator and we are naturally built to be kind to fellow human beings. Although, some human beings are wicked but many are very kind.

Above are kind human beings, and I pray God bless them for their kindness.

“I’m A Hausa, Even Buhari Did Not Go To School” – Young Hausa Girl Narrates Why She Isn’t Going To School