-- ADVERTISEMENTS --
Some of our favourite actors sometimes do take a break from acting. They make us long for them. It’s always a pleasure seeing new movies of your favourite actor. Fans of Osita Iheme have been longing to see the veteran actor in new movies. He had taken a break for a while and now he is back on set. 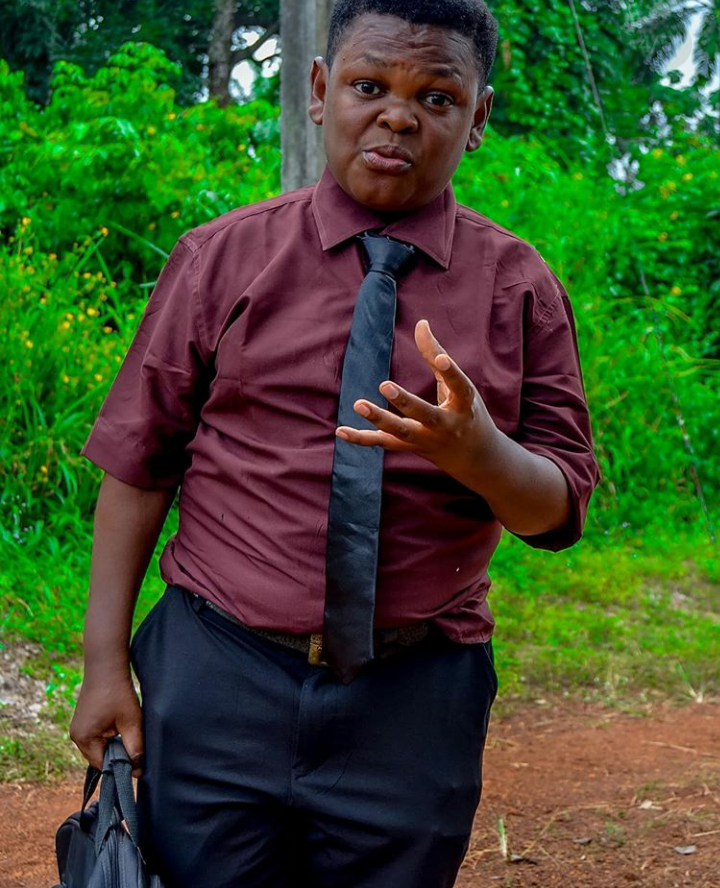 Osita Iheme popularly known as Pawpaw is back to acting. He took a short break and now he is fully back. The veteran actor was pictured on set. He was on a set of a new movie where he will be playing the role of a Jehovah’s witness evangelist. He was pictured dressed like a typical Jehovah’s witness. The movie he is currently on set looks like it’s going to be an interesting movie.

Osita Iheme is a veteran Nollywood actor. He came into limelight with the movie titled ” Aki And Paw Paw”. The movie brought him and his friend Chinedu Ikedieze a lot of recognitions. They delivered their roles excellently in that movie. From thence onwards, Osita together with Chinedu became very popular in Nigeria and Africa. They are known as Aki and Pawpaw.

Osita Iheme has featured in a lot of Nollywood Movies. He was spectacular in the award winning movie titled, The Mirror Boy. A movie that had the likes of Genevieve Nnaji and was shot in Gambia. The movie was produced by Obi Emelonye.

Osita Iheme is originally from Mbaitoli Imo State in the South Eastern part of the Country. He grew up in Abia State. He is a graduate of Computer Science from Lagos State University. He is presently based in Lagos Nigeria. 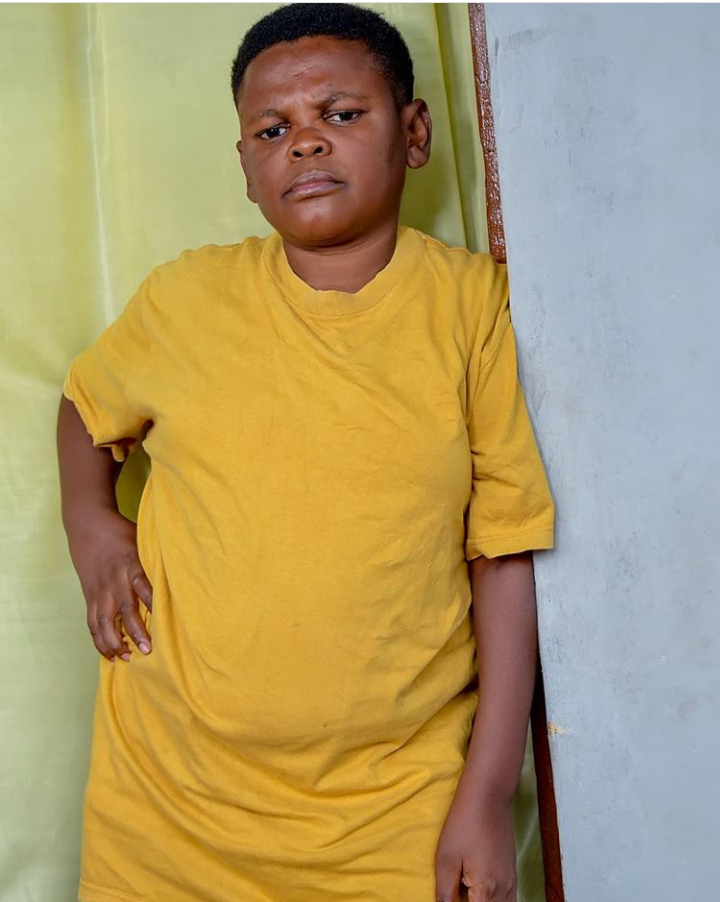 See also  Watch!!! The Sad Truth Why Osita Iheme is Not Married But Has A Child

Osita Iheme has a National recognition. He was awarded the Nigerian National Honour of Member of the Order of the Federal Republic (MFR) by the former President, Goodluck Jonathan. He was awarded because of his contributions toward the growth of the movie industry.

Osita Iheme is an Entrepreneur. He is a music record label boss. He is the CEO of Young Boss Records. He is also an author. In 2014, he published his first book titled, Inspired 101. Osita has done so well. 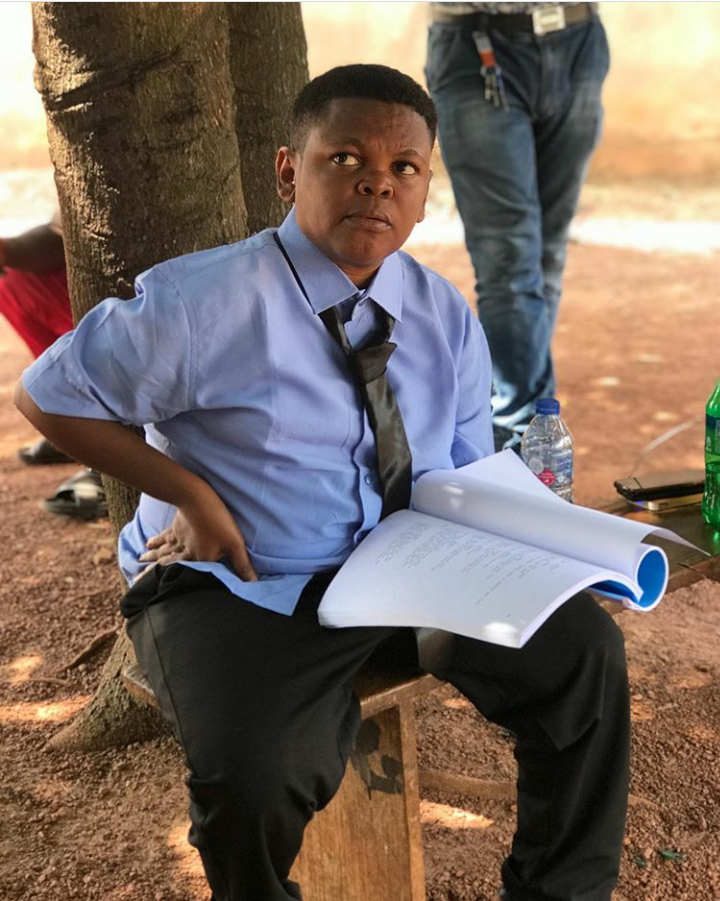 Osita is not yet married like his friend Chinedu. He is living and enjoying his life. He has achieved a lot. He is a brand ambassador to several Nigerian brands. He is doing great.

It’s good to see the veteran actor back on set. He is always a delight to watch in movies. Here below are the beautiful pictures of Osita Iheme on set as he plays the role of a Jehovah’s witness. 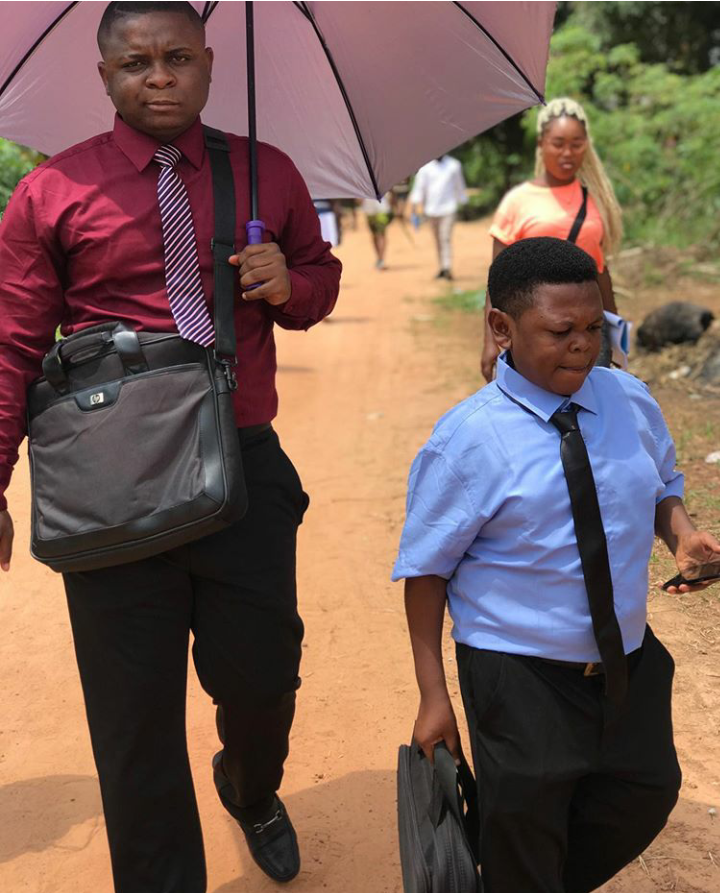 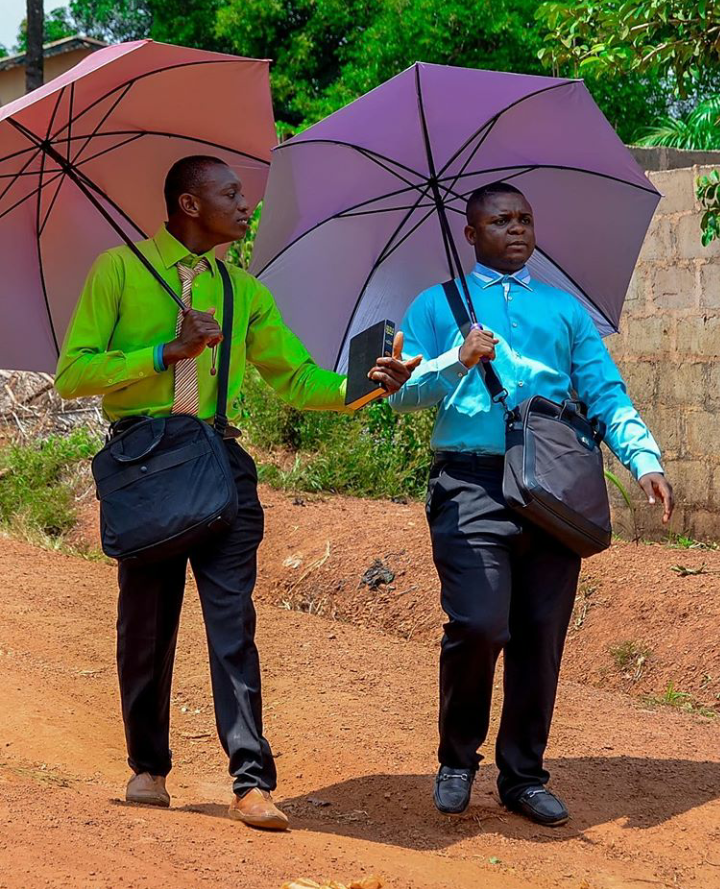 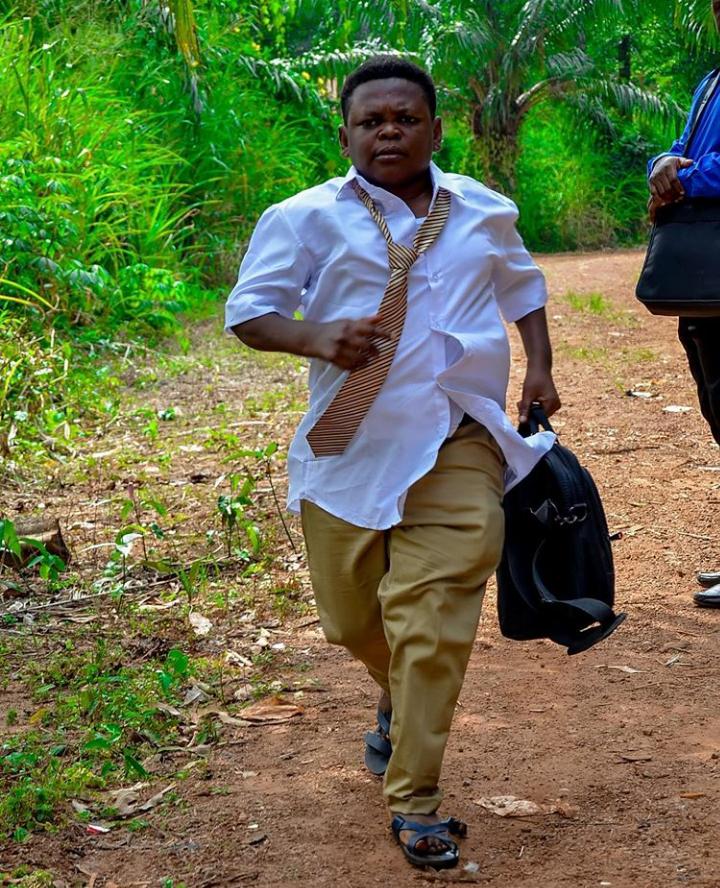 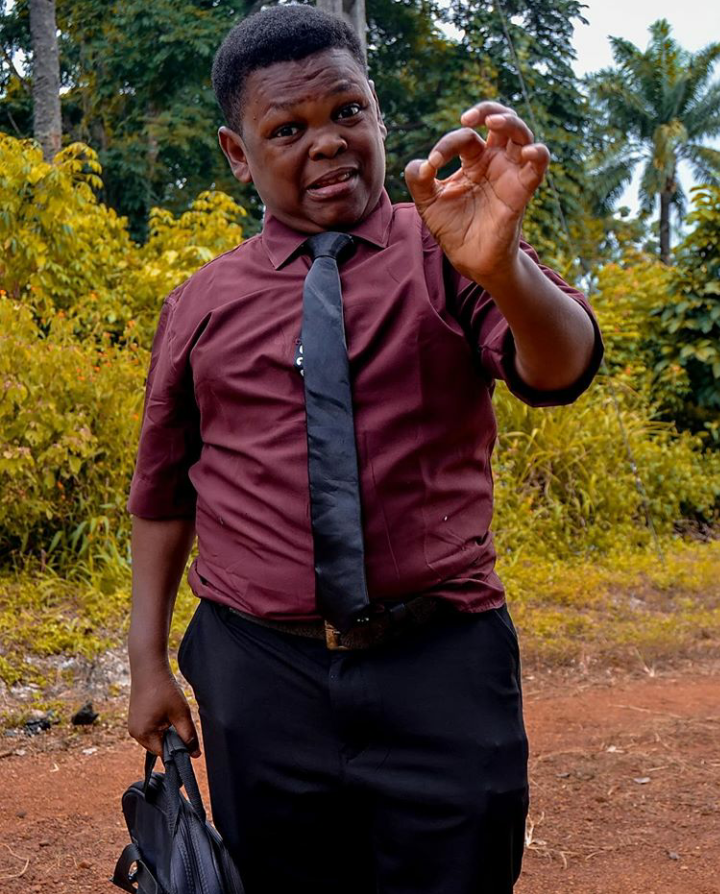 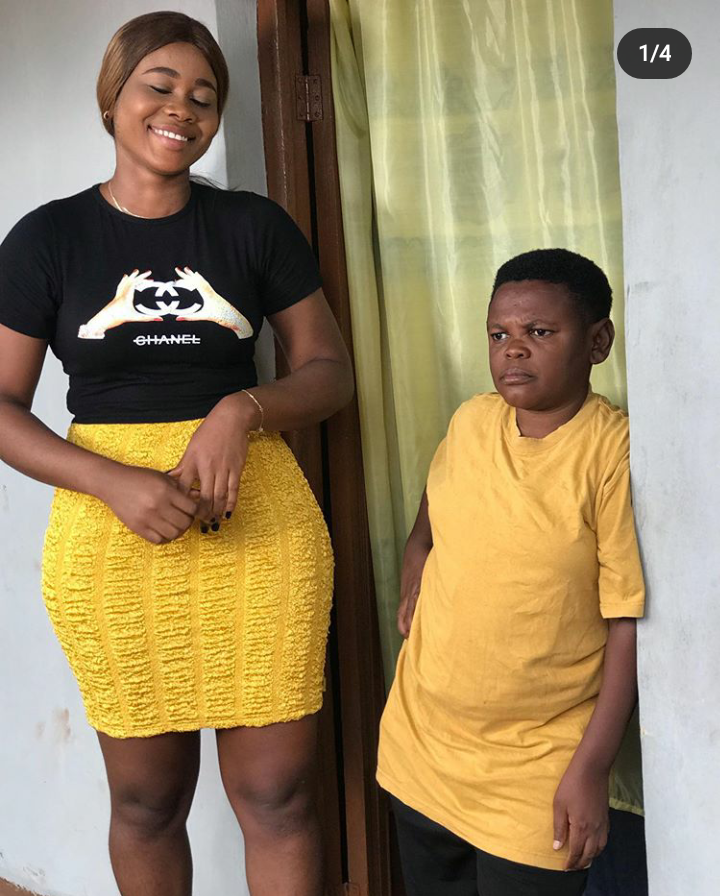 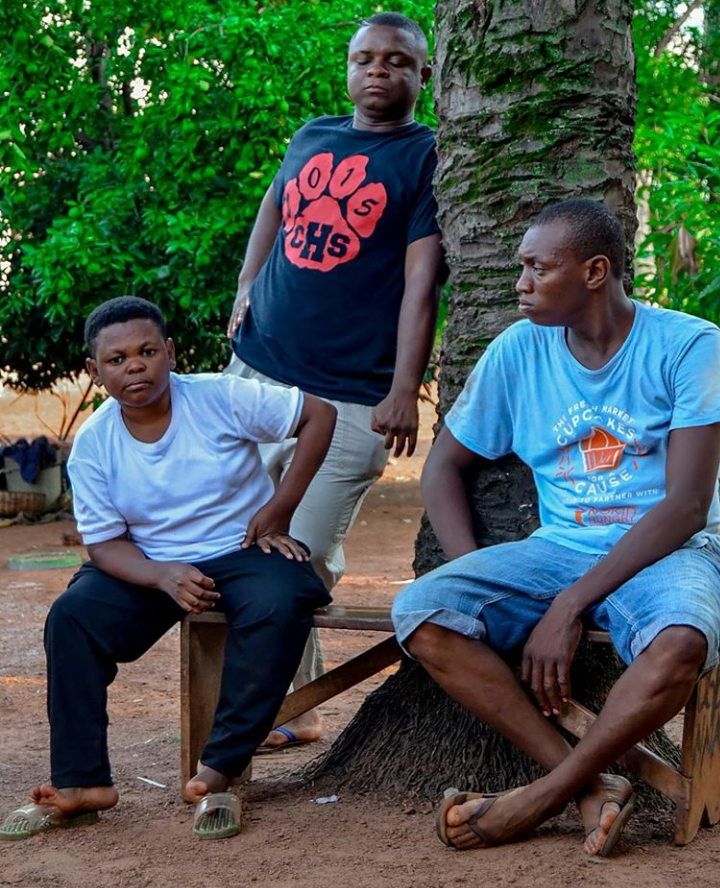 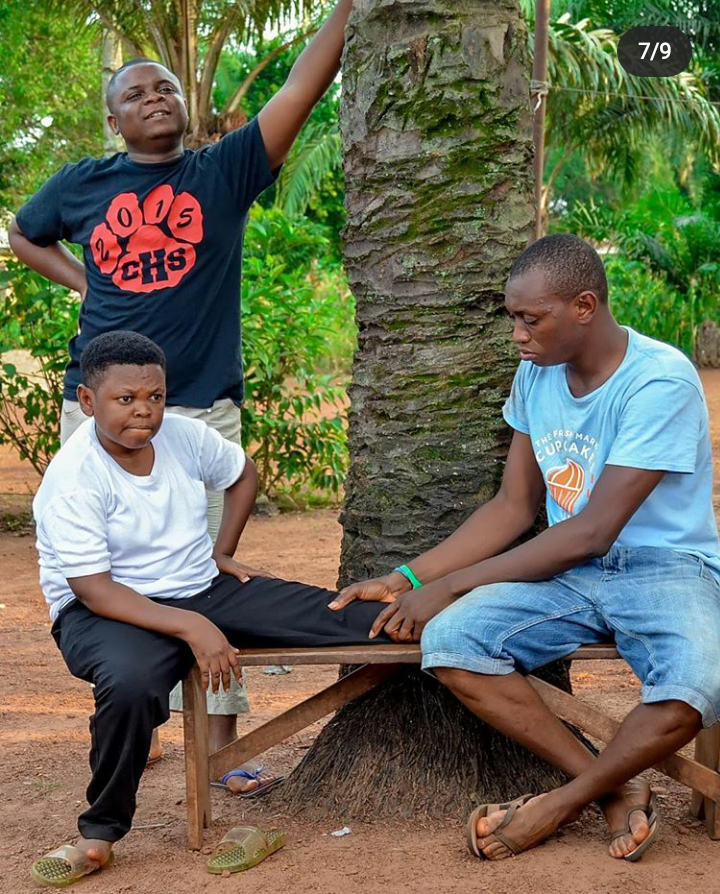 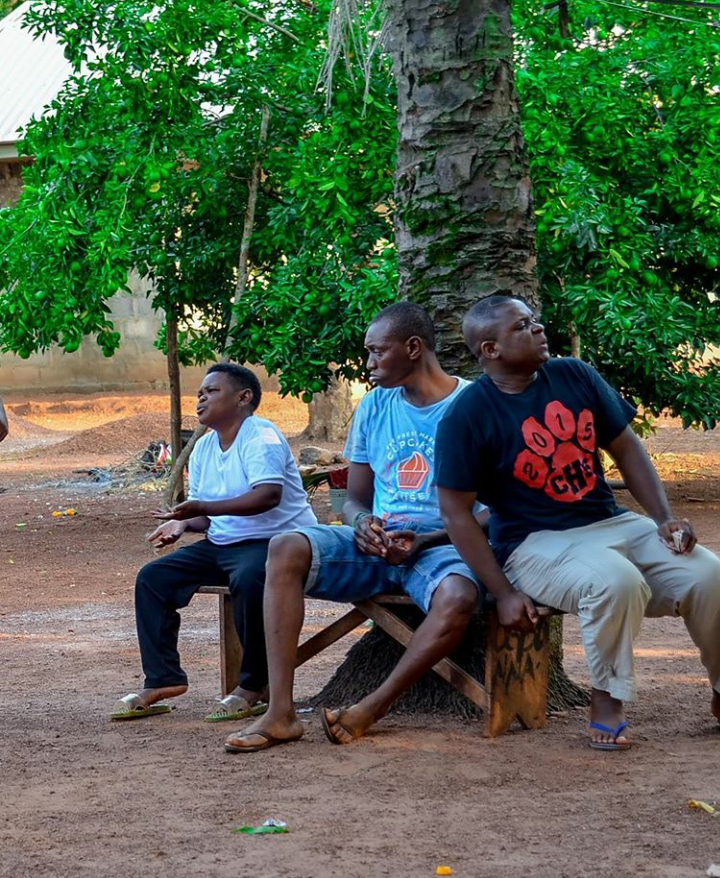 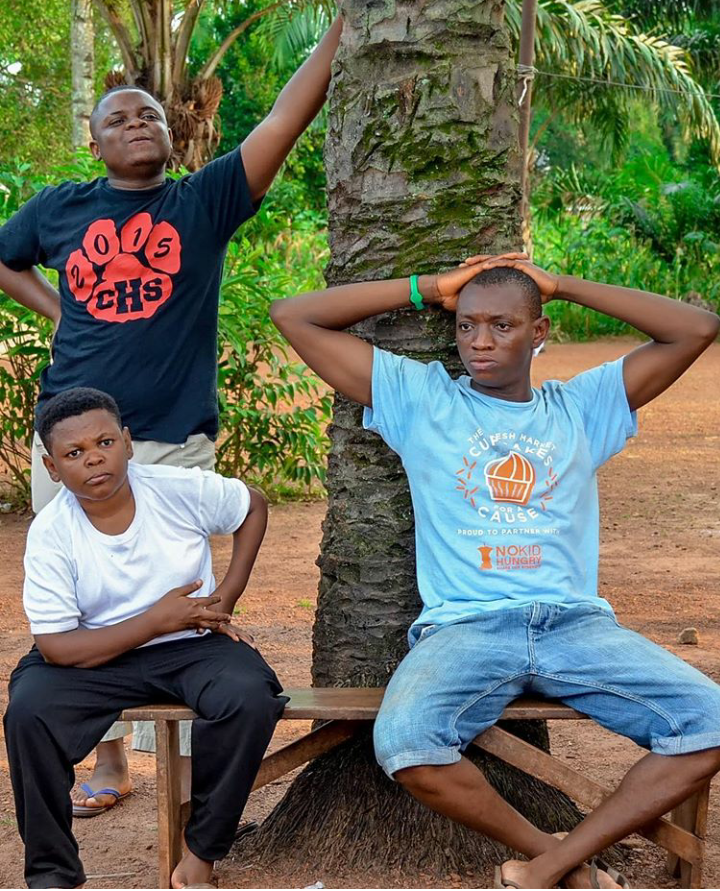 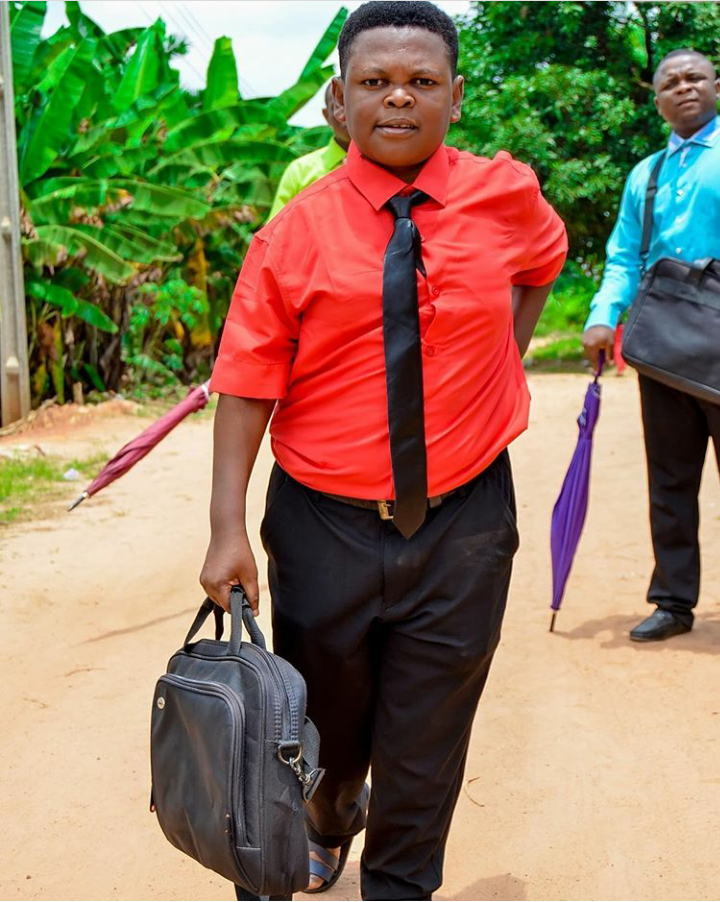 Good to see him back. Looks like the movie is going to be a hilarious movie.

Meet The Woman Who Charmed Prophet TB Joshua Within 45 minutes