Chinedu Okolie, famously known as Flavour Nabania is one of Nigeria’s most popular artist of all time. The highlife singer and his long-termed friend Chidimma Ekile have got fans wishing they get married. 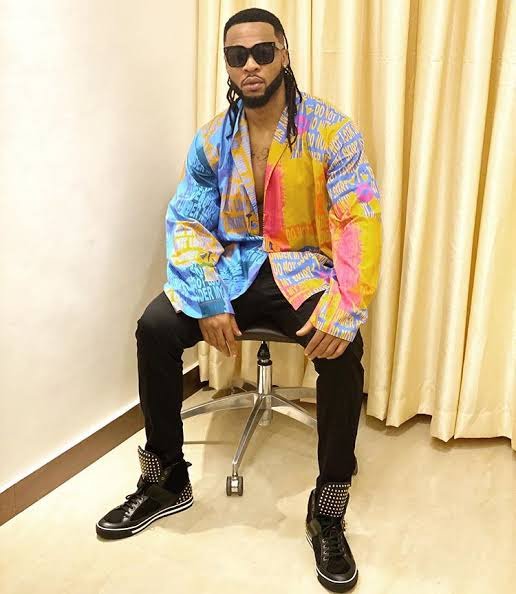 Their romance started as far back as 2013. ‘Ololufe their first collaboration currently has over 30 million views on YouTube. Chidimma once advised ladies to make a list of what they have to offer, instead of making a list of what they want from a man in a relationship. 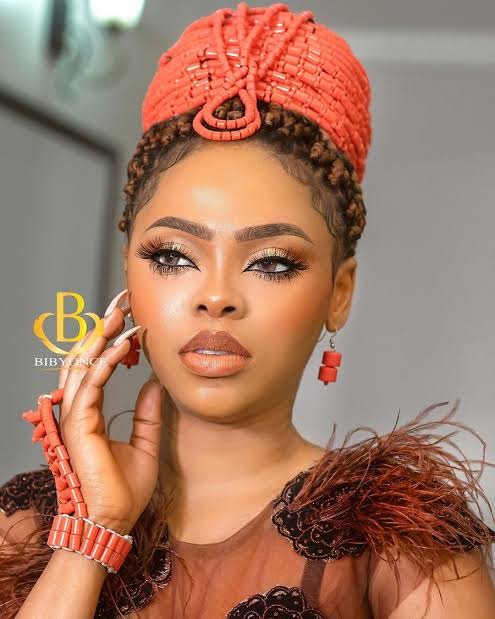 Everytime Flavour and Chidinma take a photo together and post on social media, fans believe they are dating. This is because it is not possible for two beautiful people to work together without any strings attached. 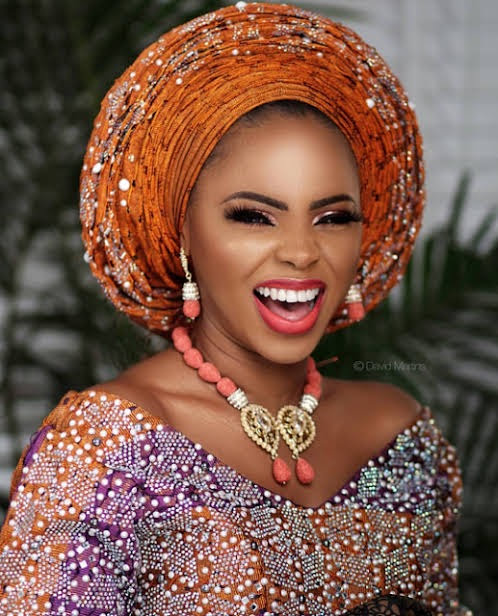 Flavour is from Anambra state while Chidimma is from Imo state with only 8 years gap between their age. It seems this two great artists can go any further than being just friends. Here are seven reasons why Flavour and Chidinma can not be together. 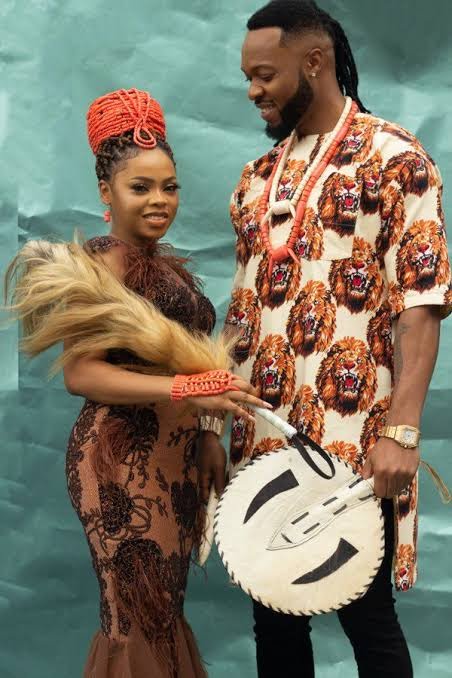 1. Flavour could be married: According to some media outlets, Flavour could be a married man. In 2015, rumors had it that he got married to the mother of his first child, Sandra in a secret wedding. 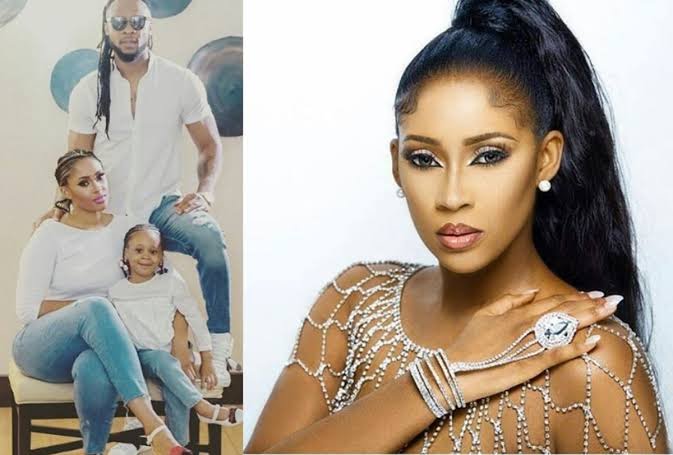 2. Friends with benefits: Just like Tiwa and Wizkid, Flavour and Chidinma’s relationship comes with benefits in the entertainment industry. When they come together, they make great songs that Nigerians fall in love with, and they are quite aware of this. 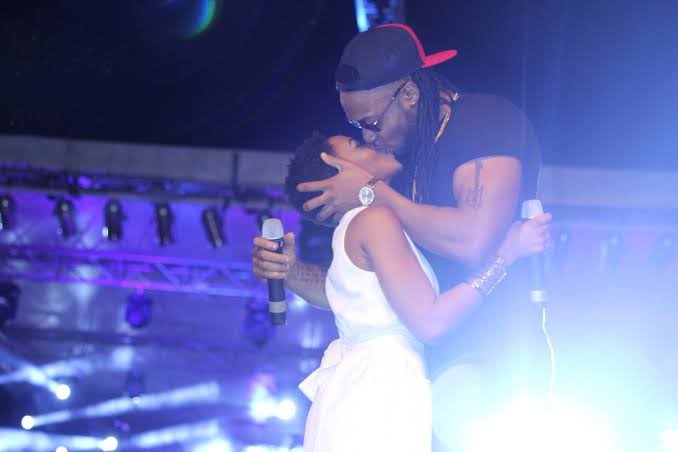 3. Flavour is full of controversy: Most celebrities are full of scandals and controversies, but Flavour’s is ten times a bucket full. Apart from being accused of sleeping with every woman he works with, the singer also had a woman claiming she has a child for him. 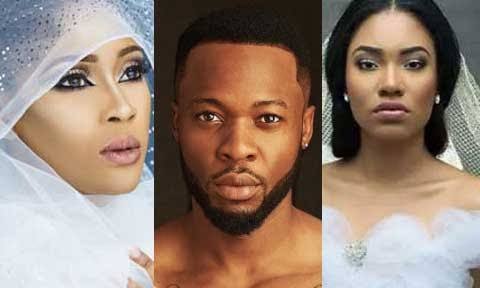 4. Flavour is married to music: Flavour Nabania is more devoted to music more than he is to love. He opened up during an interview with sound city, and revealed that music is his true companion and lover. 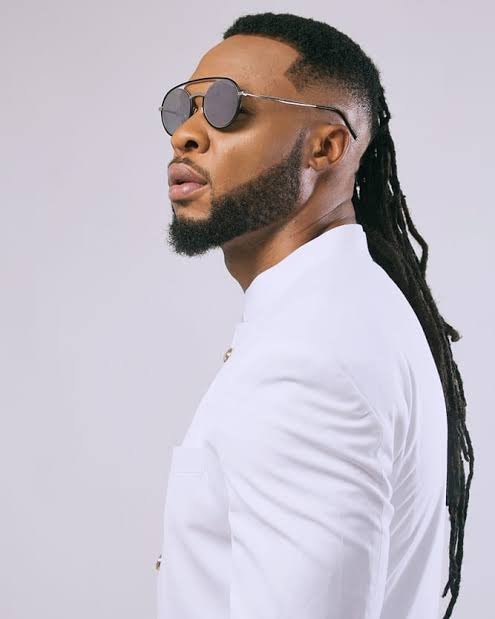 5. Flavour is a father of three: The singer has two beautiful daughters from too Nigerian beautiful ladies, and then his adopted son Semah G Weifur. Chidinma is a young woman who knows her worth, the last thing she night want is to get involved with Flavour and his controversial relationships.

6. PR stunts: Flavour and Chidinma’s photos are very suggestive. The singer’s before releasing thekr 40 years album, deleted all their Instagram photos to start again with suggestive pictures and videos. As we know, this is a trick used by most celebrities. 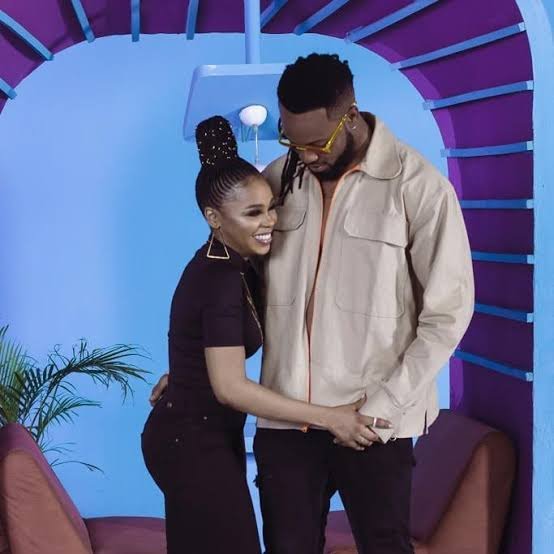 7. Fueling the rumors: The number six reason brought us to this. Flavour and Chidimma probably are pulling these stunts just to fuel the rumors, and deceive fans who believe that they are dating. 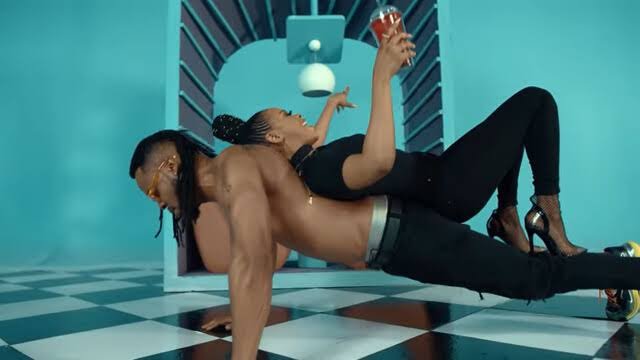 8. Elevating music career: Chidimma is underrated despite having an incredible voice. It seems like she is way below other successful Nigerian female artists. Also, it seems like her collaboration with Flavour often get people talking about her. 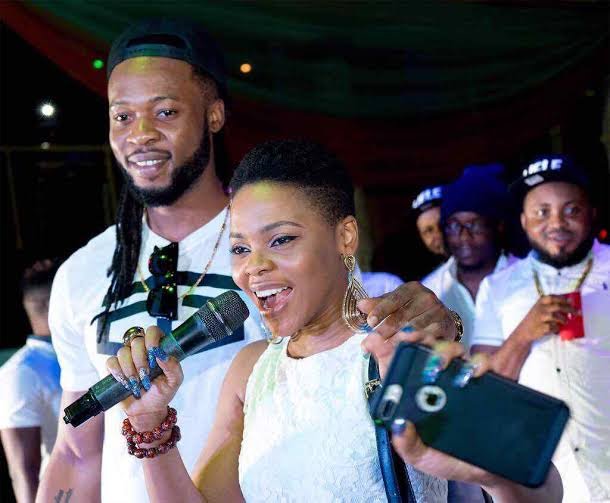 9. Staying relevant: Flavour once explained that the chemistry between them is only about music, he also said that their music is more authentic when they sing together. 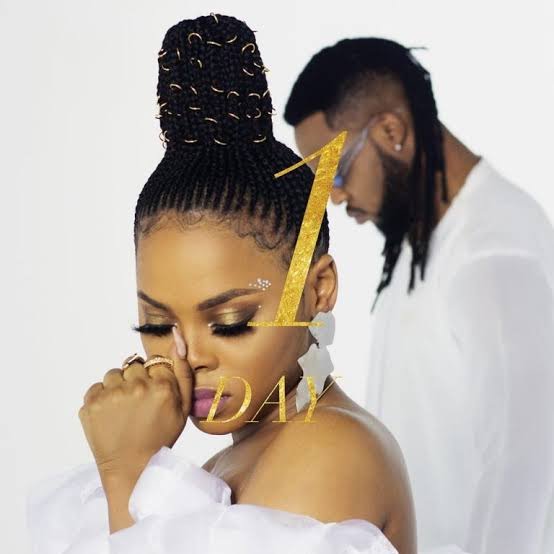 10. Flavour is Chidinma’s mentor: Chidimma not only sees Flavour as a mentor who has been in the game longer than she has, she also gets along very well with him. She also sees Flavour as an elder brother despite both of them originating from different states. 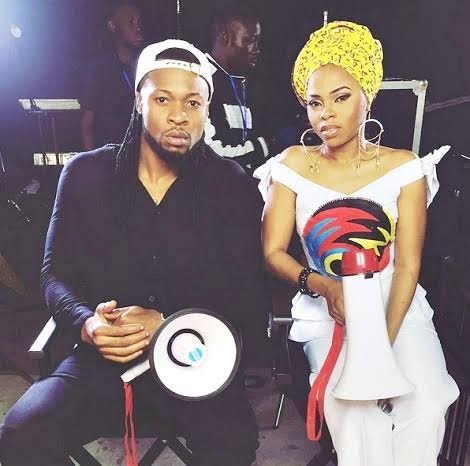 11. We want them together: Fans and the public can’t help their connection during music videos, and want them to get married ASAP. If Flavour wanted to be with Chidinma, he would have made it known a few years ago. We guess they are just focusing on the cool cash they make together. 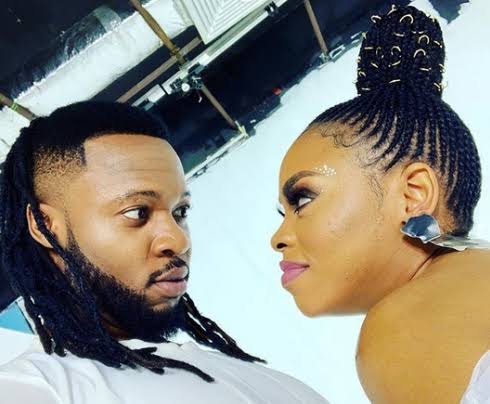 Do you agree that Flavour and Chidinma are just close friends who will never get married? Share your opinion in the comment section below, let’s hear from you.

Tags
Read!!! 11 Reasons Why Flavour And Chidinma Can Never Get Married (Opinion)

Watch!!! The Sad Truth Why Osita Iheme is Not Married But Has A Child