Nollywood actress, Regina Daniels has finally opened up on why she refused to keep to the end of her own bargain in her business deal with Kanyamata seller and former friend, Jaruma.

According to the movie star, the aphrodisiac specialist wanted her to lie and decieve the public in a bid to promote her brands and she wasn’t okay with the idea. 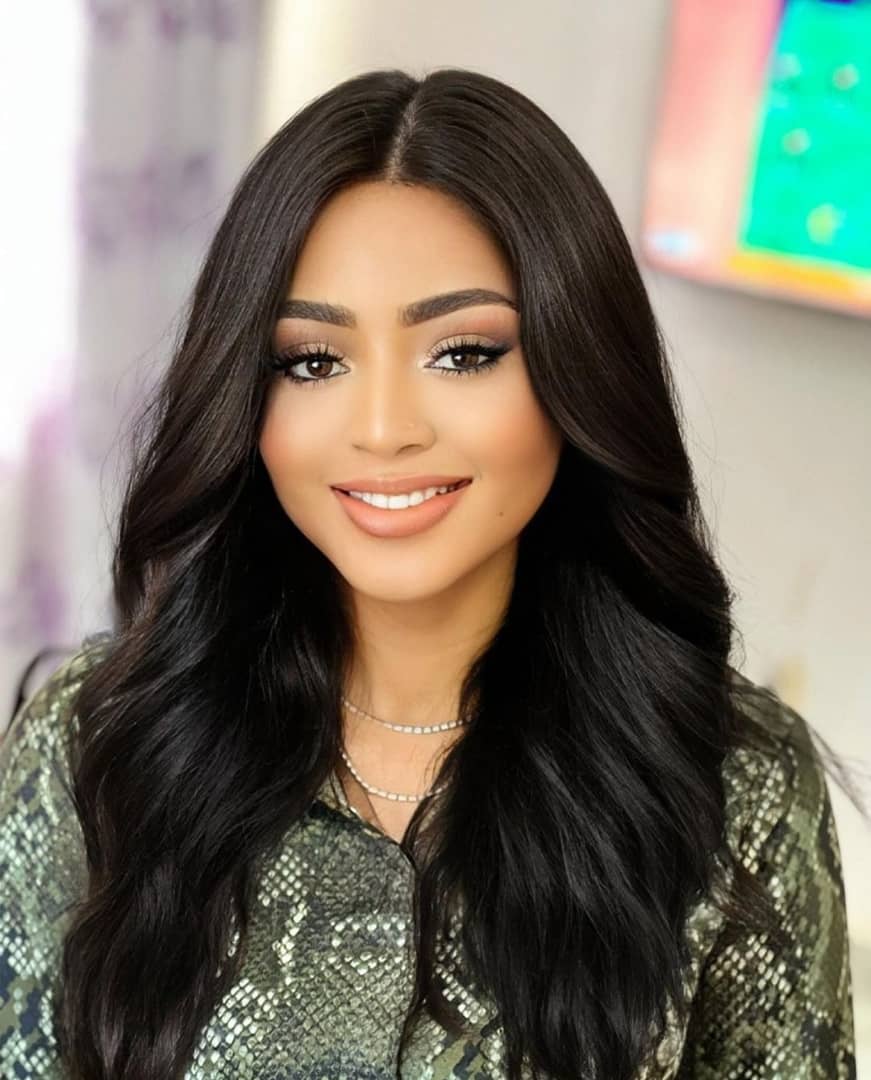 Speaking on Jaruma’s arrest, the youngest wife of Billionaire politician, Ned Nwoko, said it had nothing to do with her business with Jaruma rather she was arrested for various false and malicious publications against her husband. 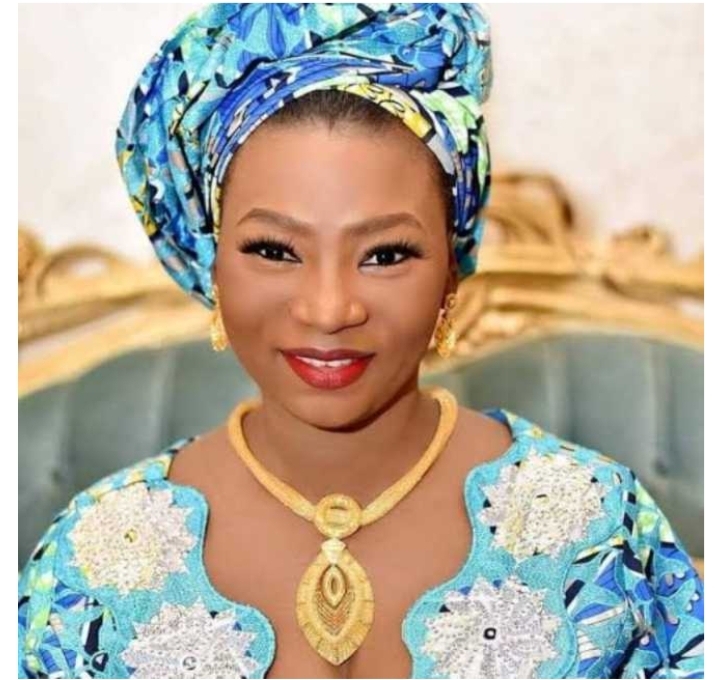 I’m writing this because I feel y’all deserve an explanation to the general misrepresentation going around me being paid for a job and was not able to deliver. The fact is that I delivered on the job based on our various discussions. She was to provide contents and I was simply to post on my page.

She sent me a draft agreement which I declined to sign because I found some of the terms deceitful but she insisted we proceed on my own terms. Miss jaruma also came up with different content ideas that were not acceptable to me because they would have been deceitful to me and the public. Such as:

1. She wanted a post saying my husband got me the jaruma chocolates and I clearly said to her to leave my husband out of our discussions.

2. She said she will present me with a cow gift. I was to make videos thanking her, and afterwards return the cow. I was suspicious of the motive and I declined.

3. She wanted to gift me with her outfits and accessories for a video afterwards, to return the items. Again I declined.

4. She suggested to have a failed suicide attempt because I would run to her rescue again it was unacceptable to me.

Our original discussion was to post her adverts for her chocolates brand on my instagram page. Along the line, she wanted me to personally appear in the content on an entirely different product of hers which is her waist bead We both considered it sufficient for the payment made.

Miss jaruma ruined every form of agreement or friendship we had when she falsely said to the general public that I was the cause of a major crisis going on in my family I went ahead to message her to take down the post but she didn’t. Which led to my first debunked statement.

PLS NOTE THE PETITION, ARREST AND THE DETENTION OF JARUMA HAS ABSOLUTELY NOTHING TO DO WITH THE BUSINESS DEAL BETWEEN ME AND HER. BUT SIMPLY AROSE FROM THE VARIOUS FALSE AND MALICIOUS PUBLICATIONS AGAINST MY HUSBAND.” 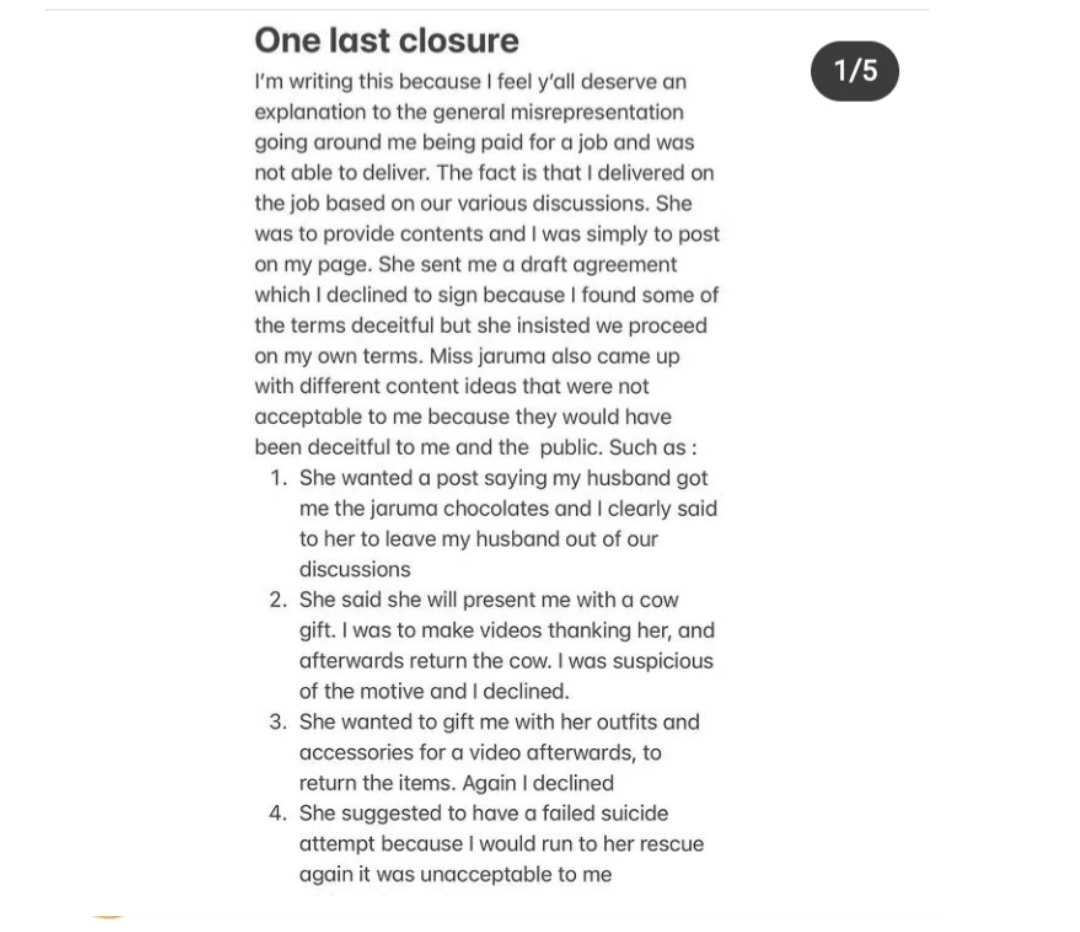 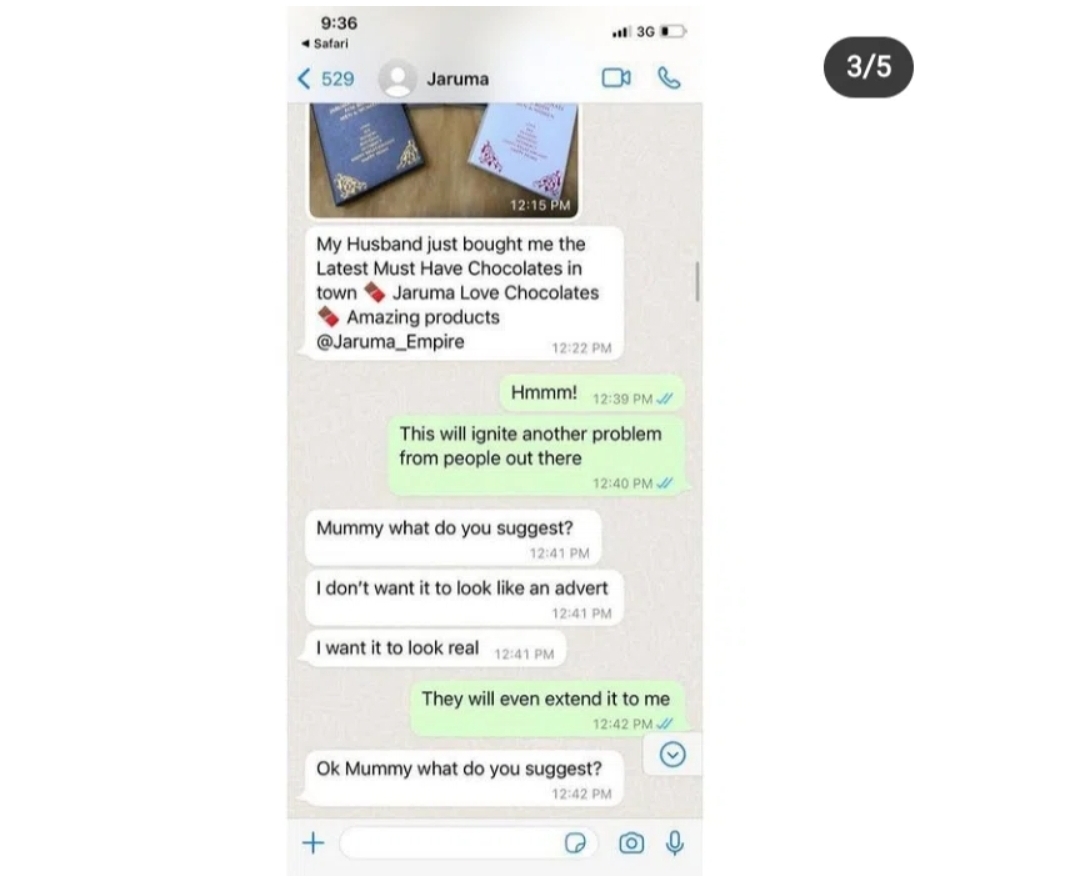 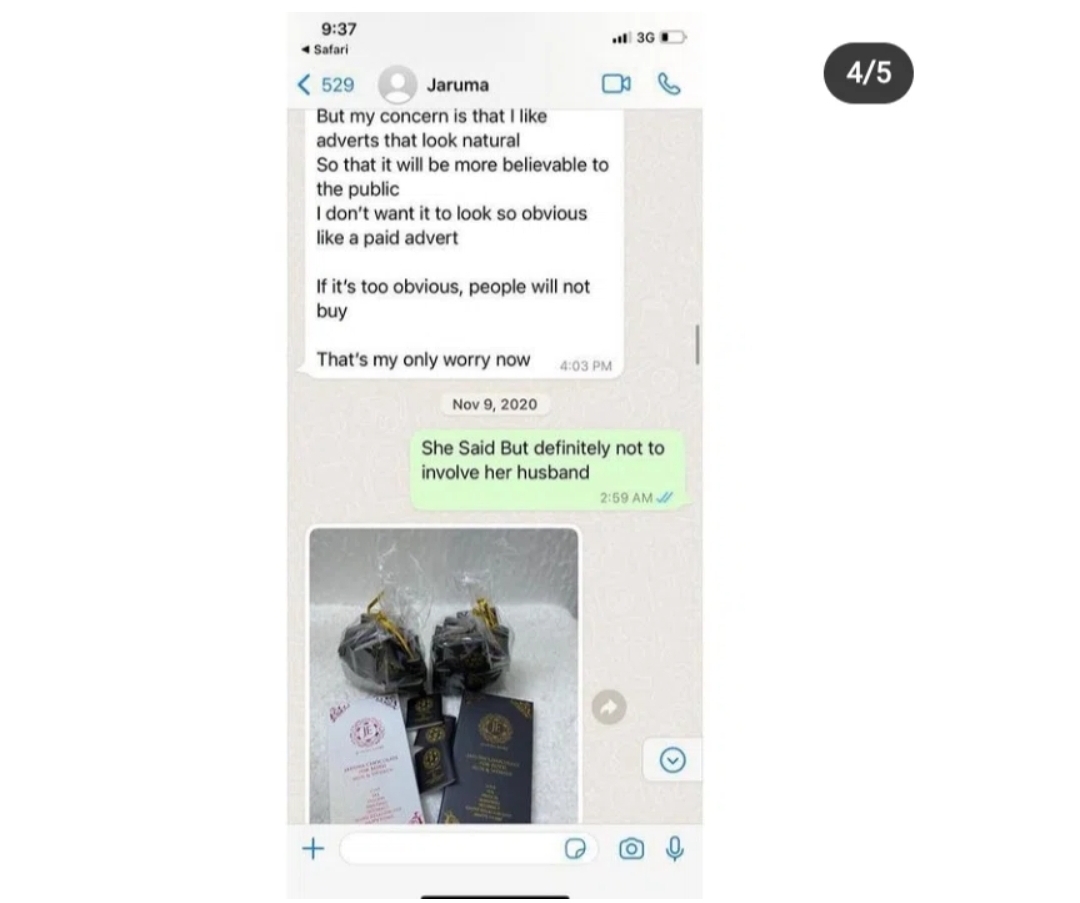 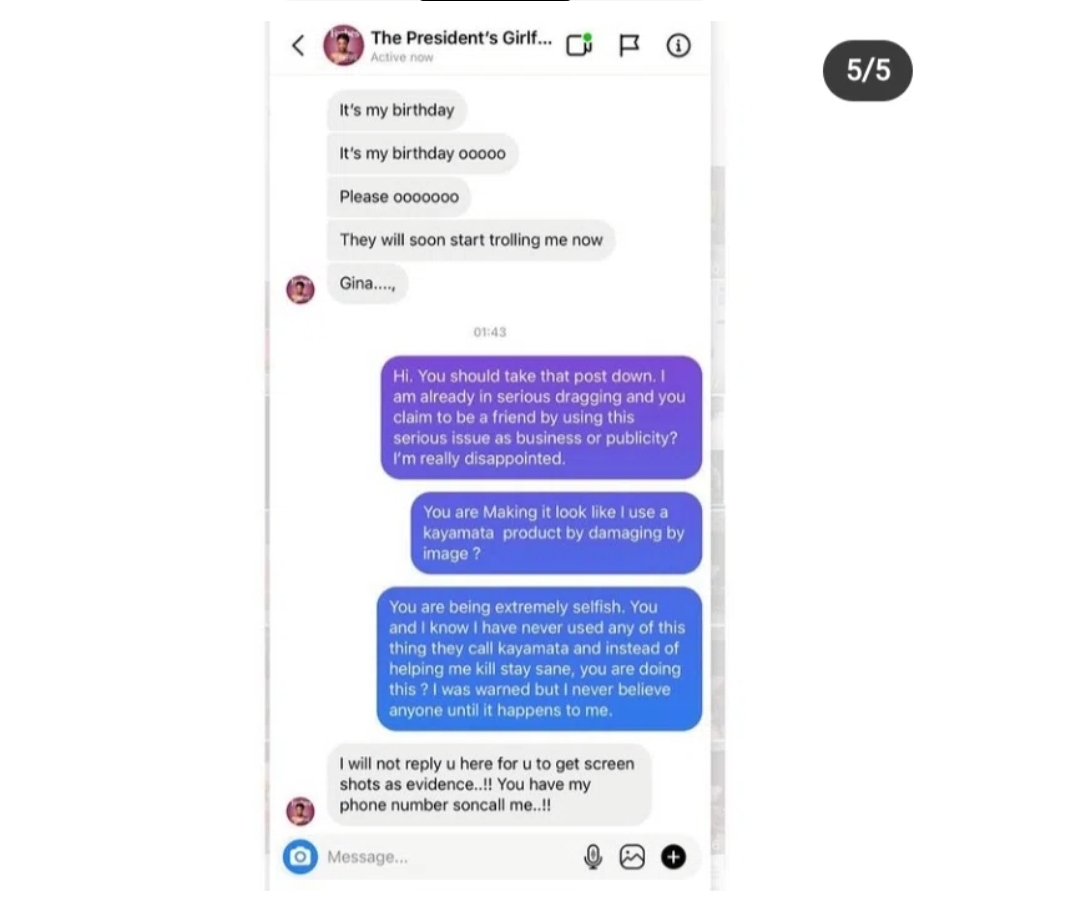