Although the Yoruba industry is a make-believe craft, there are some Yoruba actresses who have vowed never to k!ss in movies. They include Jaiye Kuti, Seyi Edu and Modupe Jaiyesimi.
Seyi Edun is a fast-rising actress and a movie producer who has features majorly in Yoruba movies. Seyi joined the movie industry in the year 2009 through her younger sister who is also a scriptwriter. She has once revealed in an interview that she can never share a wet k!ss in the movie. 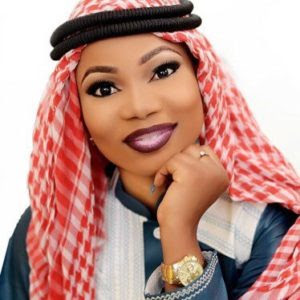 Durojayeola Oluwakemi Kuti, popularly known as Jaiye Kuti is the second on this list. Jaiye is a prominent Yoruba actress who is known for her energetic roles in movies.. According to her, she started acting because it has been her passion right from her childhood. In an interview in 2014, she stated that it is impossible for her to have a wet k!ss on the screen. 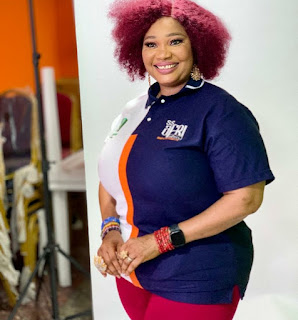 Veteran actress, Modupe Jaiyesimi who started acting professionally in 1990 revealed in an interview that she cannot kiss on set but she can only peck and she said she cannot kiss any other than her husband. 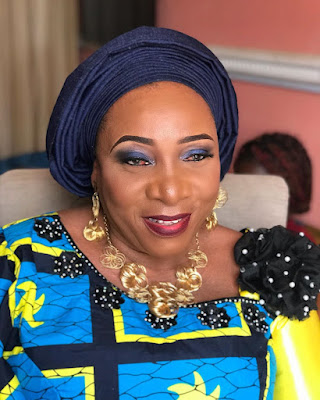 See also  Living Legends: 10 Nigerian Celebrities Who Are Over 90 And Still Looks Good (Photos)
Tags
See Actresses Who Has NEVER kissed in any movie before

Forbes top 5 richest musicians from Nigeria; Their net worth is jaw breaking