In the Nigerian entertainment industry it seems as though tattoos are all the rave now. Just last week Sean Tizzle showed off a massive chest tattoo.

Celebrities from actors to musicians and even fashion designers are known to have some elaborate tattoos. Some celebrities like Tonto Dikeh, Adaeze Yobo, Rukky Sanda, Flavour, Iyanya, Wizkid, Davido and several others are popular for the tattoos on their bodies.

Here are 5 Nigerian celebrity artistes who don’t have (visible) tattoos. 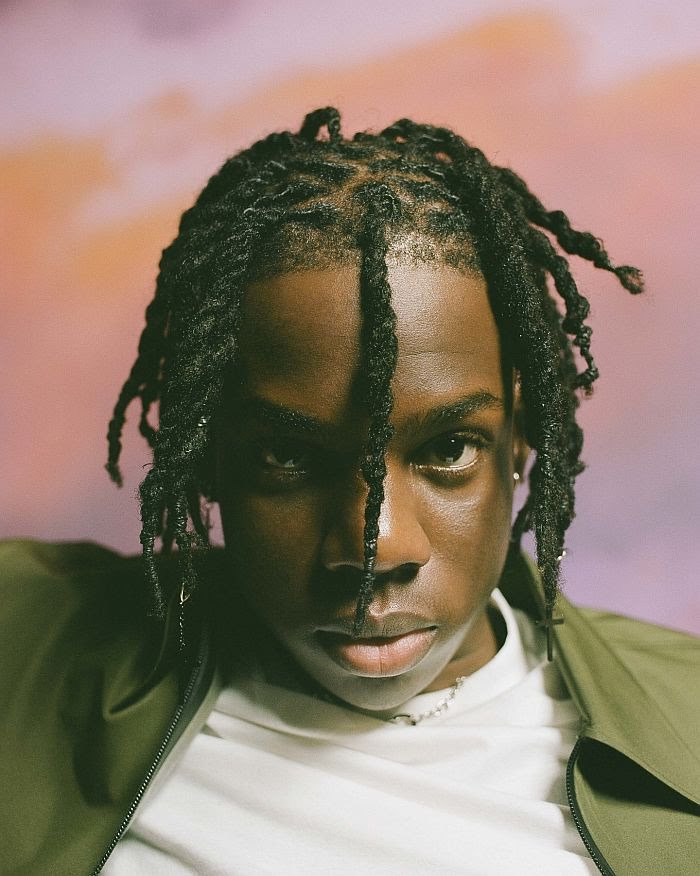 Okay ladies and gentlemen, are we all familiar with the two hottest artists. For most of you that don’t know Rema: lets me tell who this hits maker is, Divine Ikubor is the name, he was (born on May 1, 2000). He is from Benin City, Edo State in Nigeria.

Before he became Our Rema, his former stage named was Rhema, he always like free styling even when he was in Secondary School. He attained his Primary and Secondary school Education in Edo State.

In 2018, God was about to bless him with such talents he as given to him, on Instagram “Rema” posted a viral freestyle video to D’ Prince song titled “Gucci Gang” the went on spreading on the internet until its got to D’ Prince himself, when he listened to the freestyle he was amazed by his flow “Rema” used in the freestyle, he wanted to offer him a record deal, so he flew “Rema” from Edo State to Lagos State. Were Rema was signed to his Record Label “Jonzing World” a subsidiary of “Mavin Record” So from there he starts hitting us with good music until now..

See also  “If I want to do Olosho work I won’t charge N500k because I can give people more than that” – Reality star, Ifu Ennada 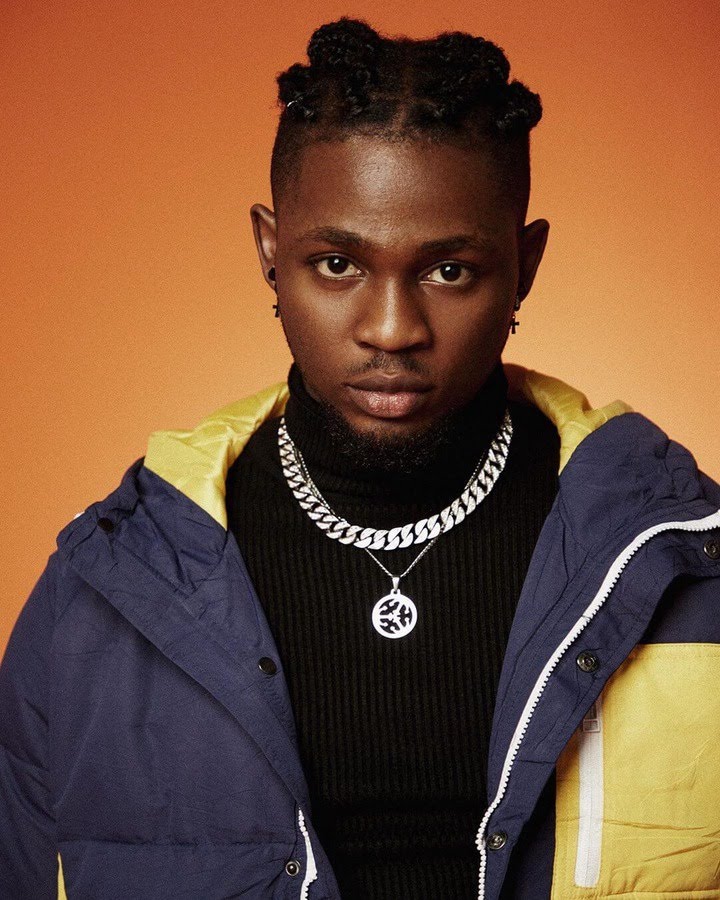 Okay my people back to our dear own “Oman Lay, Standly Omah Didia (born May 9, 1997) also by profession known as “Omah Lay” is singer and song writer known by his style of music.

Omah Lay was born and brought up in Port Harcourt in Nigeria. He spent most of his teenage years at Marine Base, Omah Lay was not the only one in his family to attempt music, as the matter of facts his own grandfather was a greats drummer in the late 70s high life sensation.

Omah Lay started music as a teenager, and started rapping and free styling in the streets of Marine Base, he was bored and had the zeal of making it into the music industry, so he started production and making beats. Making couple hits there and here, he also got couple radio spins until finally something surprising was about to happen to him.

He gained his first prominence when he a dropped a debut studio album titled “Bad Influence”, the album made his name Omah Lay so popular that everyone including me is playing his songs, putting his songs in my personal playlist.

He style of music and the voice combined together with sound he made, got him this popular, i guess every good thing does not come see easily, considering the facts he came he long way just to make it here to produce good quality songs we are listening to right now.

Despite the fact that it seems everyone has some tattoo or the other there are some celebrities out there who simply have no interest in the painful process that goes into getting tattoos on their bodies. 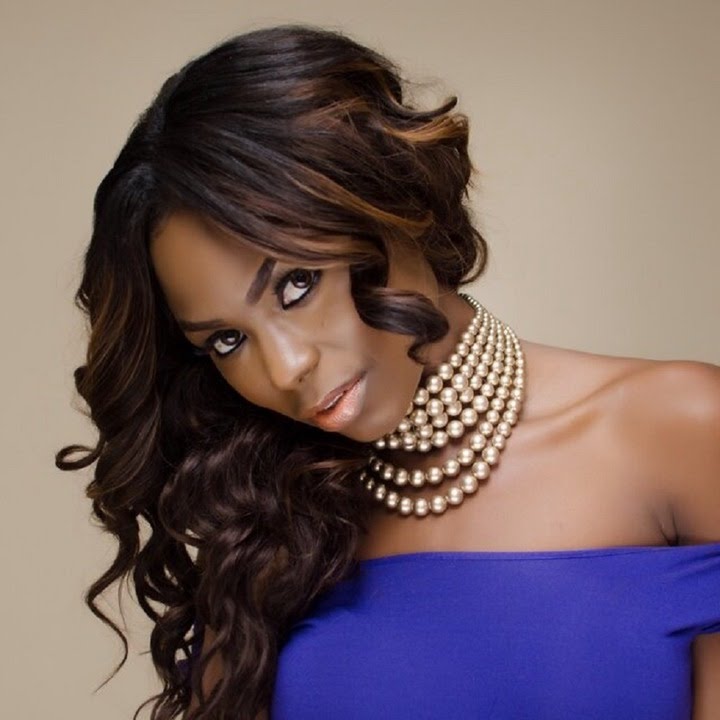 Niyola Eniola Akinbo is an Empire Mates Entertainment (EME) artist who is popular for song ‘Toh bad ‘ and several others featuring Banky W, openly expressed her dislike for tattoos. 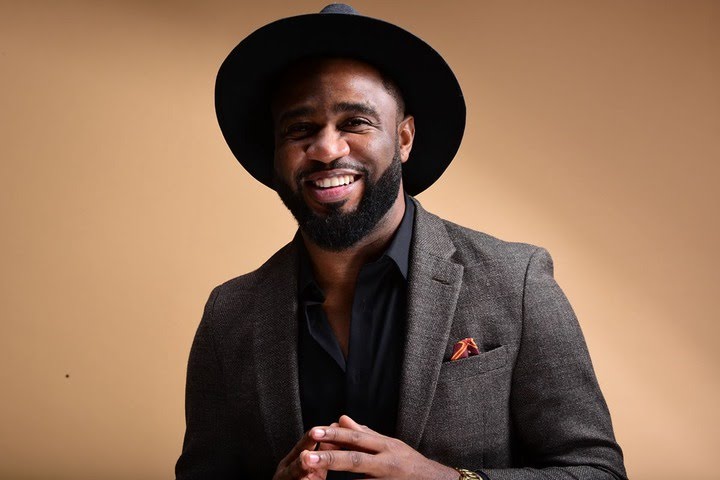 Praise Adejo emerged as second runner-up MTN Project Fame. He is signed unto music label X3M , popular for songs Rich and famous and Mercy . He has no tattoos. 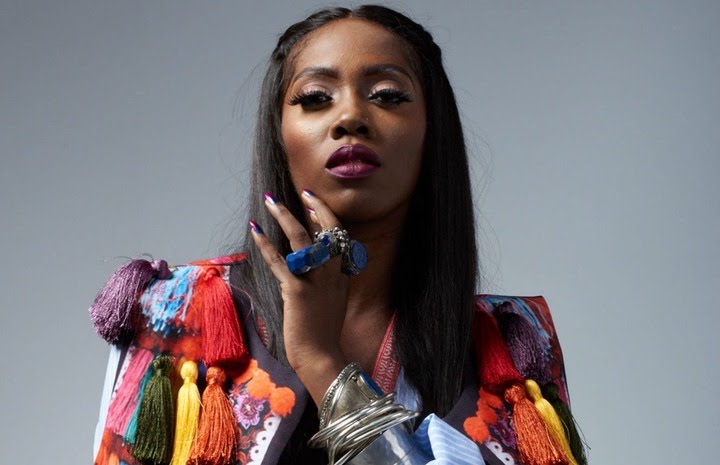 Ace Nigerian singer of songs such as Eminado is married to her manager Tee-billz and isn’t known to have any tattoos on her body. 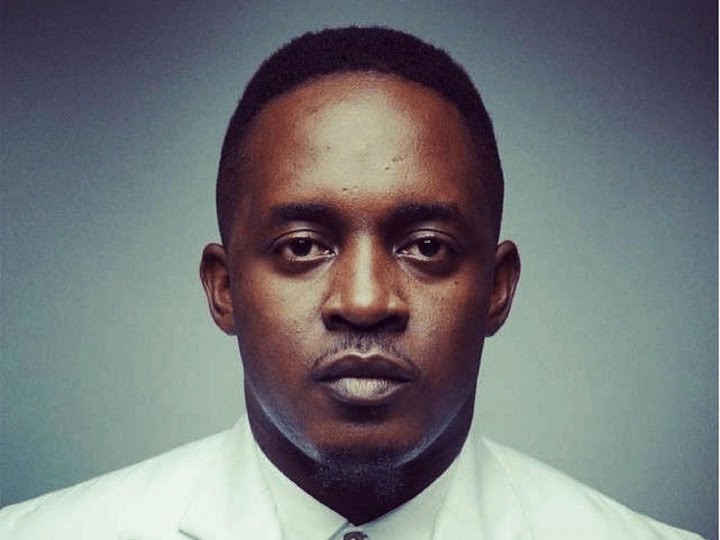 The Mr Incredible Jude Abaga who recently released his highly rated album The Chairman has no tattoos. 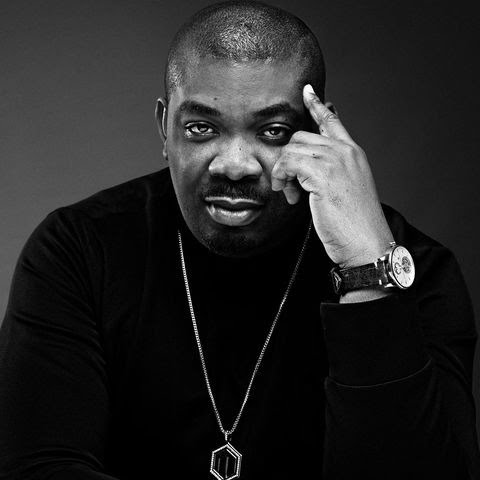 Charles Enebeli, master mind behind Nigeria’s leading record label Supreme Mavin Dynasty A.K.A Mavin records is not known to have any tattoos unlike his younger brother D’Prince who is seen with tattoos.