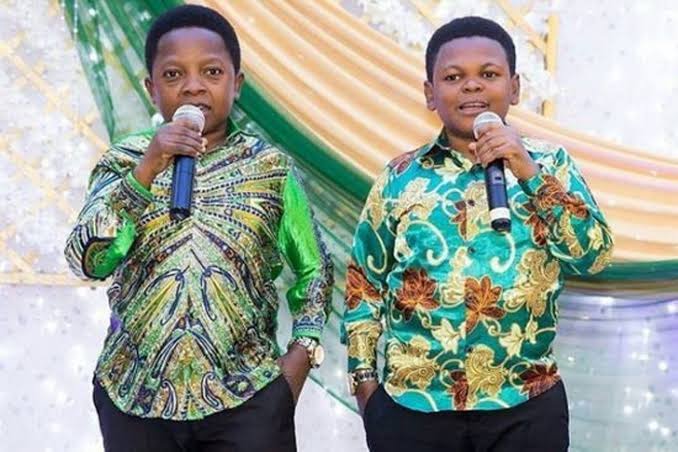 In this article, we’ll look who is more successful and rich between Chinedu and Isita Iheme 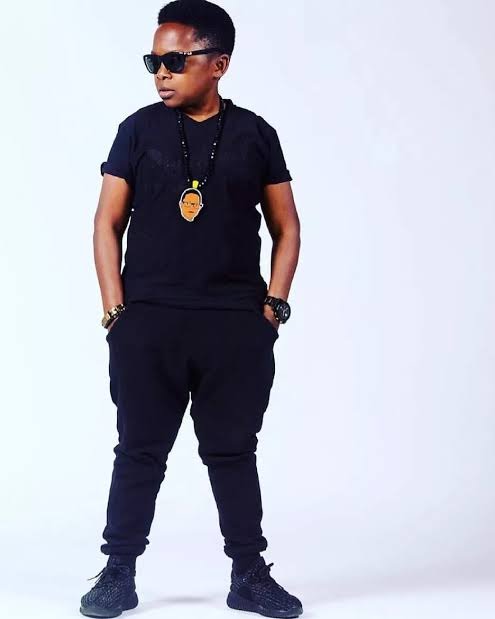 He has been featured in more than 100 nollywood movie and has been list at top 10 most Funniest Nollywood actors of all time.

He has own awards including Lifetime awards achievement award at the African movie academy and also the government of Nigeria honored him as Member of the Order of the Federal Republic of Nigeria.

He owns luxurious vehicles such as Hummer stretch limousine, a Honda Accord, an Infiniti Jeep FX and a Mercedes-Benz. 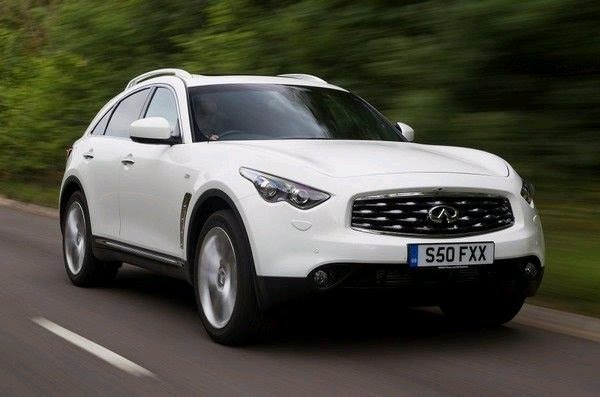 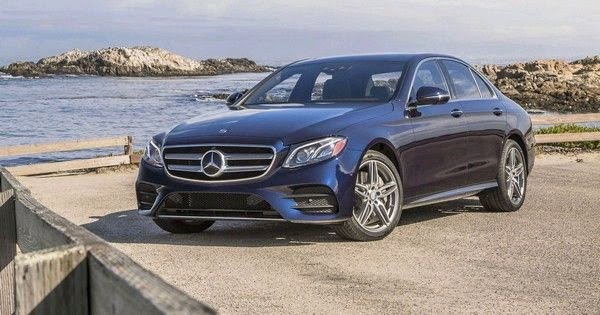 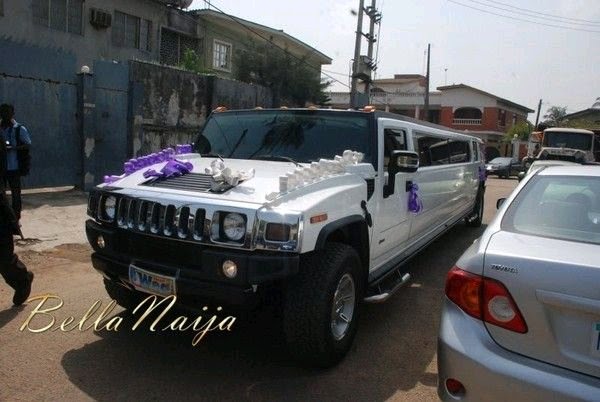 He owns a mansion in Lagos which its cost is estimated to be 100 million. 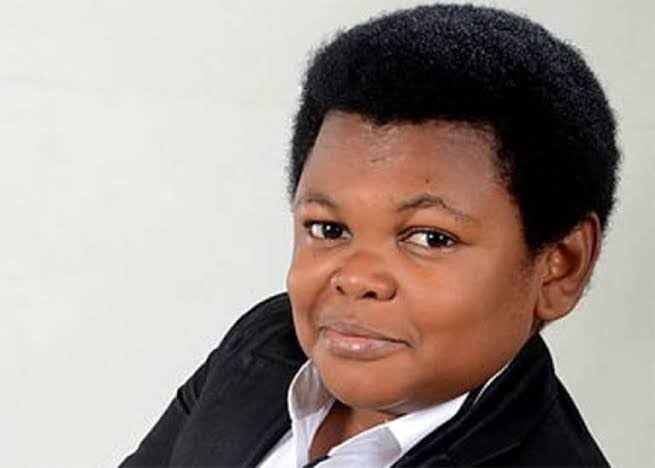 Pawpaw is one of the most trending people in the internet. He has been listed in the top10 Funniest actor in Nigeria being featured in over a hundred movies.

Just like Aki he was also recognized by the Nigeria government as a member of the order of the federal Republic. 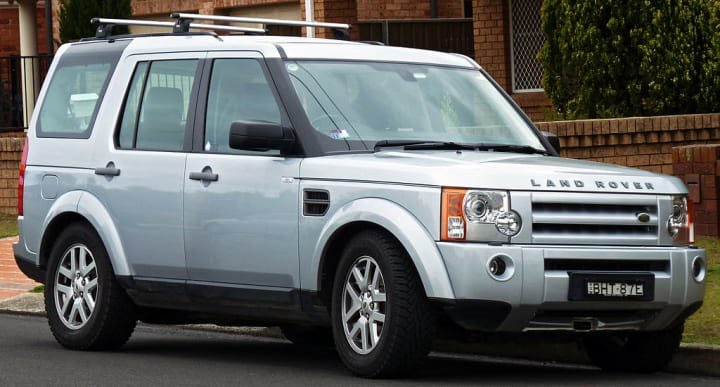 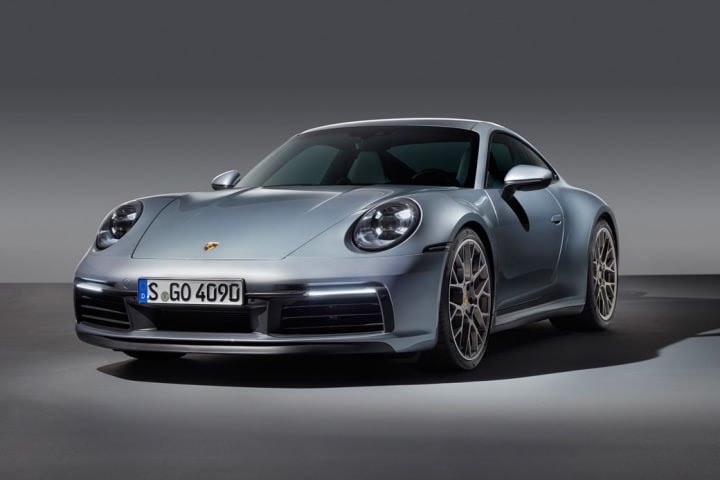 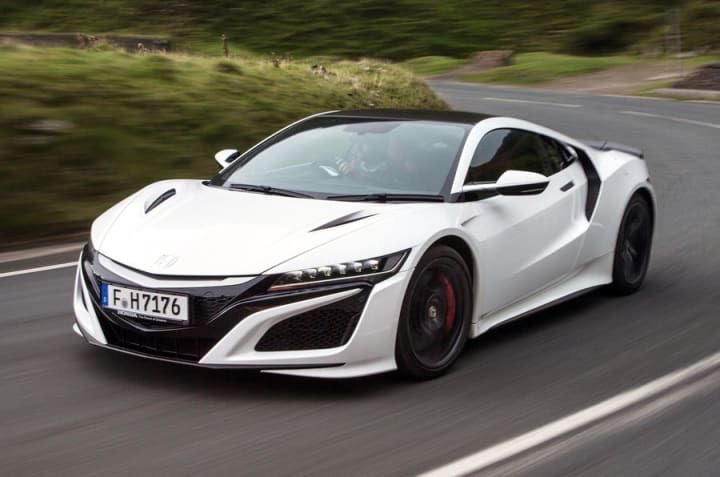 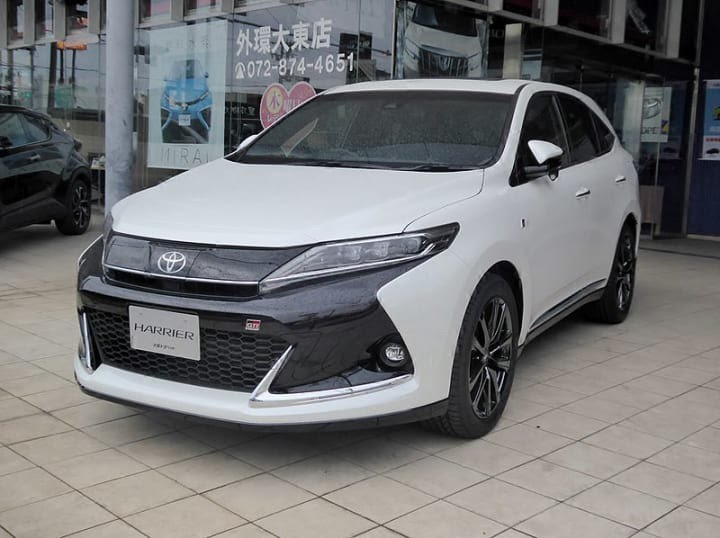 His estimated net worth is $3 million

See also  “If salvation is a complete message, why do we need deliverance again?” – Singer, Timi Dakolo asks Christians
Tags
Who is the richest and successful between Aki and Pawpaw?

Some Nigerian Actresses Whose Daughters Are Married (Photos)